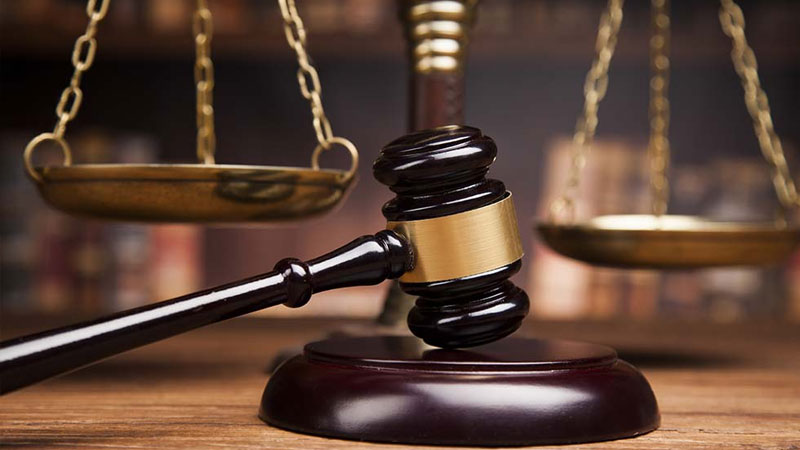 The 58-year-old Labasa lawyer who allegedly caused the death of a 49-year-old man from Korotari has been remanded in custody.

His lawyer, Abhay Singh says he will file for bail in the High Court tomorrow.

The substantive matter is listed to be called in the High Court next Friday.

Meanwhile, two men and a woman were remanded in custody by the Labasa Magistrates Court last Thursday for their alleged involvement in causing the death of a 49-year old man from Korotari.

The first accused, a 27-year old Shumenda Chandra has been charged with one count of assault causing actual bodily harm and conspiracy.

They appeared before Magistrate Bimsara Jagodage and were remanded in custody until the 30th of June and the case has been transferred to the Labasa High Court.

Minister for Economy, Aiyaz Sayed-Khaiyum says calling People’s Alliance “Paap” or “Paapi” is a play of words just like calling someone from... 10 minutes ago
LATEST NEWS

Minister for Economy, Aiyaz Sayed-Khaiyum has confirmed the Ministry of Education is working on some capacity building in terms of technical and ... 20 minutes ago