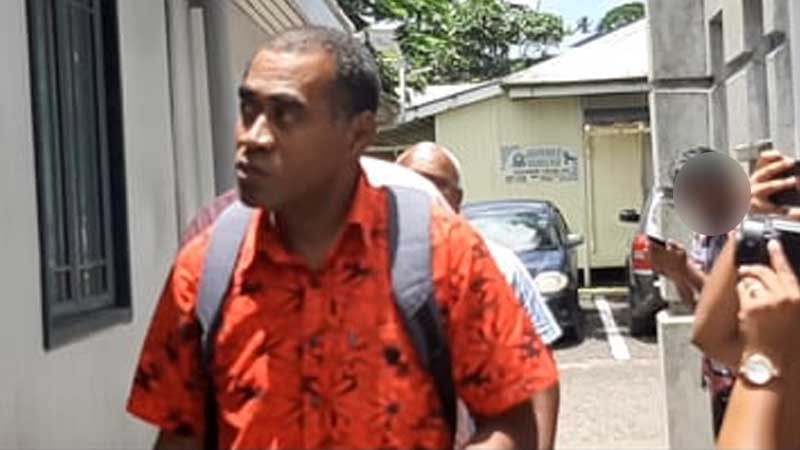 A 49-year-old farmer who allegedly made online threats against the Attorney General, Aiyaz Sayed-Khaiyum has been remanded at the Totogo Police Station until his bail hearing tomorrow.

Isikeli Komaisavai allegedly called for Sayed-Khaiyum to be killed in a Facebook post written in the itaukei language on the 10th of this month.

Magistrate Joseph Daurewa has ordered Komaisavai to deactivate the Facebook account – Isikeli Tabakaucoro Komaisavai which he allegedly used to make the online threats.

He is charged with one count of Causing Harm by Posting Electronic Communication.

The Prosecution lawyer has asked for strict bail conditions.

Komaisavai's surety told the court that he did not have $500 cash on hand to pay for the bail and would be able to make arrangements for the money tonight.

The bail hearing will be held tomorrow.