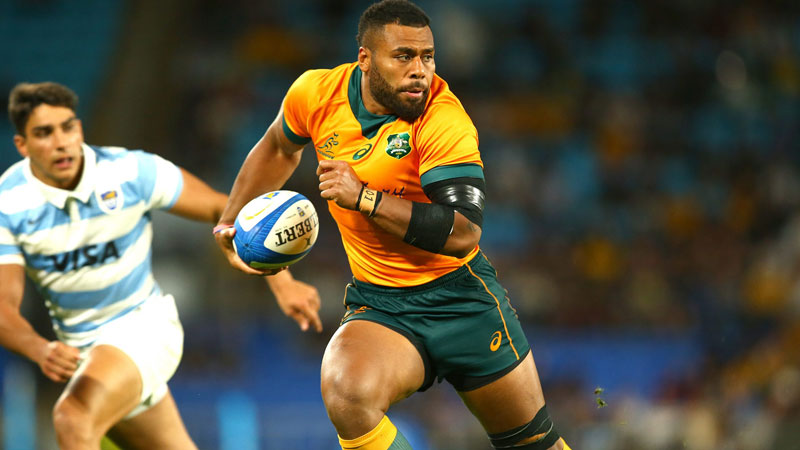 They say that after almost two years away from international rugby, the 28-year-old made an immediate impression on his return. Kerevi might have only played five matches but he was arguably the Wallabies’ best player in all of them and helped them finish the Rugby Championship in fine form. Planet Rugby picked Kerevi as the Inside Centre of the Year.