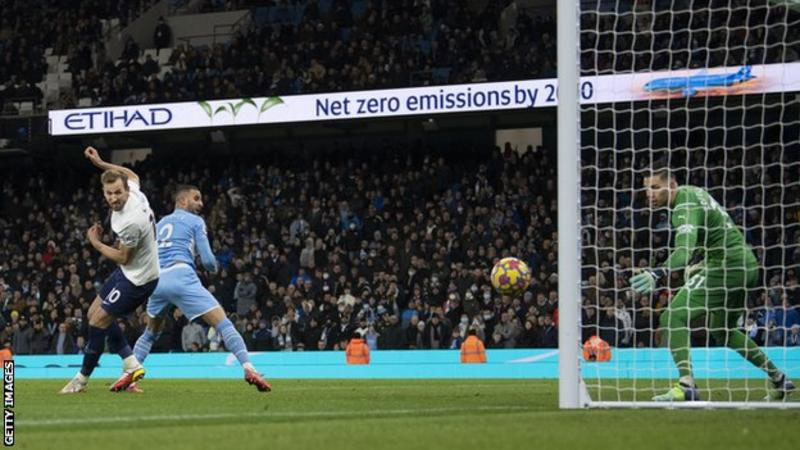 This was Kane’s second goal in the match while Dejan Kulusevski had scored their first goal in the starting minutes of the game.

Riyad Mahrez and Ilkay Gundogan scored a goal each for City.

Manchester City is leading the table with 63 points, in second place, Liverpool has 57 points while Chelsea in third has 50 points.