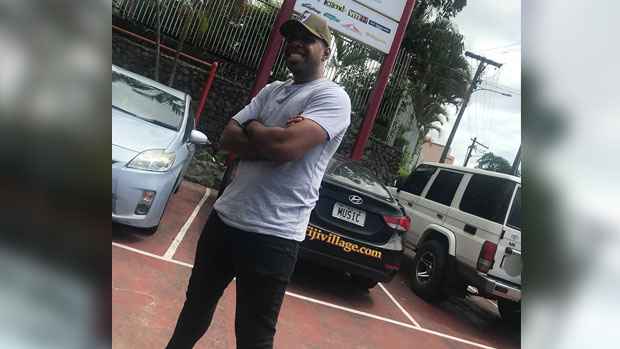 Kali-D who rose to fame with the song ‘Ride my lane’ is expected to release a new song tonight when he performs at the Onyx Platinum Lounge.

Kali-D who is from Papua New Guinea will perform as part of International star, Iyaz’s 10th Year Anniversary Tour of the worldwide hit song – Replay.

Ride my lane is one of the top songs that is being played on Legend FM and FM96.

In an interview with Fijivillage, Kali-D says that when he started his music career he did not think that he will be able to reach such heights.

He adds that there is more to come from him and is hopeful people will love his music.

He is also guaranteeing people that they will have a great time tonight at the concert.