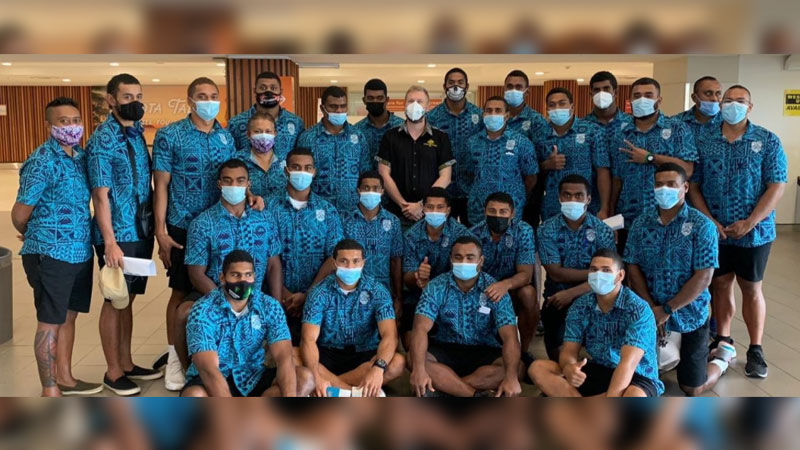 The Kaiviti Silktails touched down in Sydney this week with little time to rest as they were back on the training park the following day.

Silktails chairman Petero Civoniceva said the squad – minus eight players who are still in isiolation in Nadi after returning positive COVID-19 tests – arrived on Tuesday night with coach Wes Naiqama doing an induction and field session on Wednesday morning.

Naiqama has further help this year with another former Fiji Bati player in former NRL centre Daryl Millard coming on board as assistant coach.