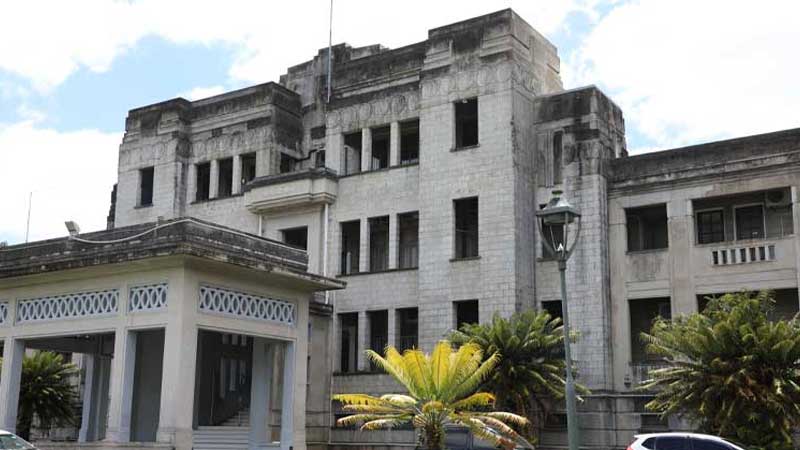 High Court Judge, Justice Daniel Goundar will give his ruling on the 7th of next month on whether the High Court has the powers to review the orders by the Magistrates Court to transfer the case of Freesoul Limited to the High Court for sentencing.

Freesoul was found guilty by the Magistrates Court of two counts of undertaking unauthorized developments in Malolo.

The State had filed an application for the matter to be transferred to the High Court because the maximum fine for the offence is $750,000 and the Magistrates Court could only sentence for a fine of $15,000.