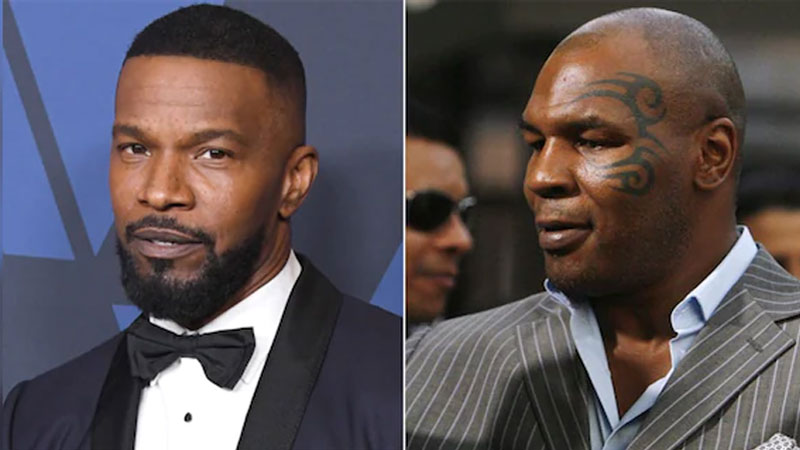 Jamie Foxx will play Mike Tyson in a limited series.

The project is named, "Tyson," and Martin Scorsese is set to executive produce, a representative for Tyson confirmed to CNN.

It had originally been planned as a movie starring Foxx, who won an Oscar for playing Ray Charles in the 2004 film, "Ray."

The series, written by Colin Preston, will tell Tyson's incredible life story and how he made boxing history at just 20 years old.

Two senior students of a prominent school are in custody following their alleged involvement in an assault case yesterday. Police say the two stude... 45 minutes ago
LATEST NEWS