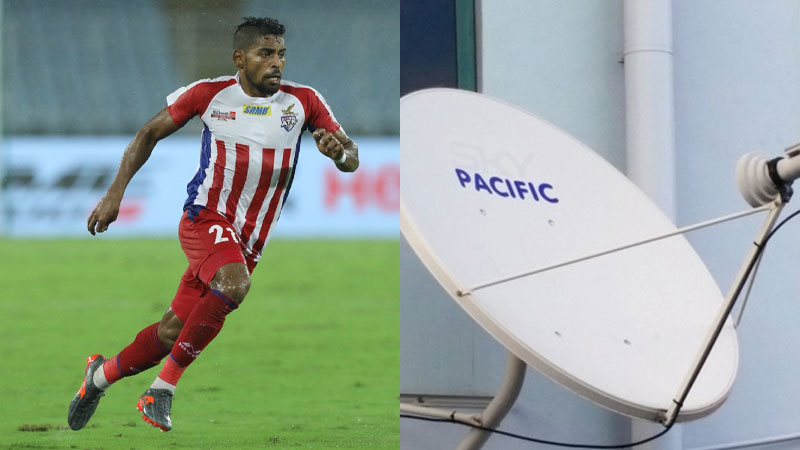 Digicel Fiji has announced that they will be airing Indian Super League matches live on Sky Pacific that will feature Roy Krishna and his ATK Mohun Bagan team.

CEO Farid Mohammed says they are thrilled to have secured rights for the competition and now they will be able to give Krishna's fans the delight of witnessing him play in the Indian Super League.

He says the ISL is another premium sports content added to their list of existing football events like the English Premier League, UEFA Champions League, Europa League and the Germany Bundesliga.

ATK will begin their 2020/2021 season against Kerala Blasters at 2am this Saturday.

The new COVID-19 cases continue to rise according to the Ministry of Health’s official COVID-19 Dashboard as 180 cases have been added to the list ... 16 hours ago
More News
TOP