If I'm entitled to allowances, I will be paid – Radrodro

If I'm entitled to allowances, I will be paid – Radrodro 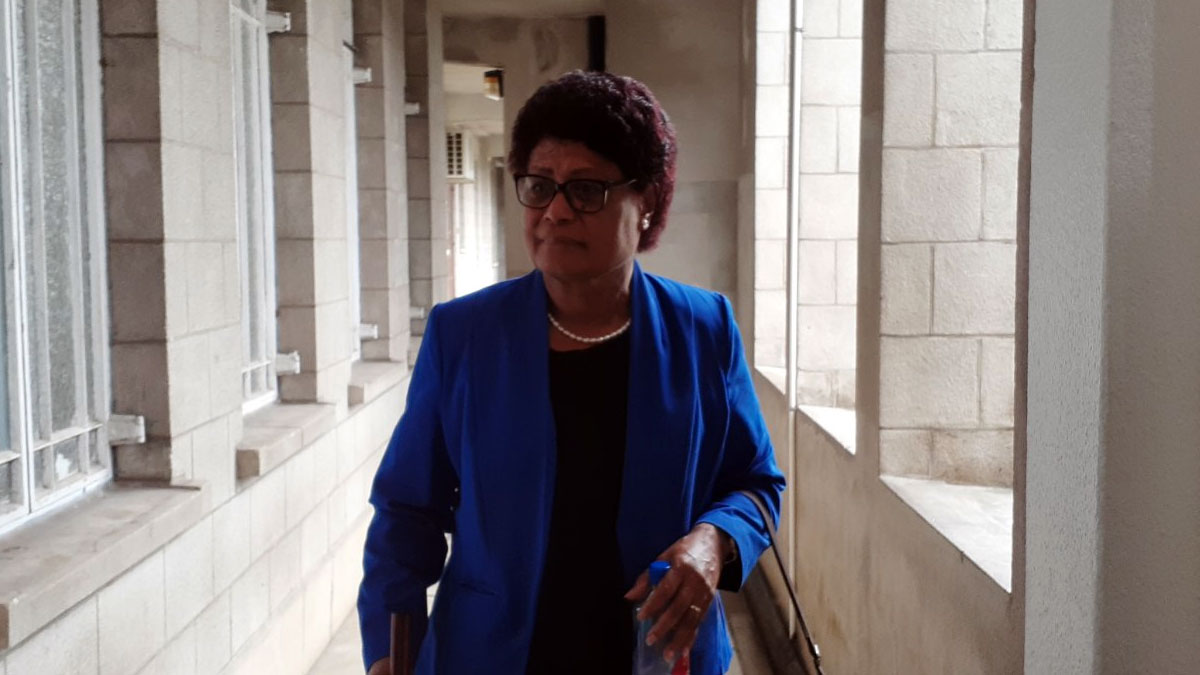 Radrodro disagreed with FICAC Commissioner Rashmi Aslam when he had asked during cross-examination if she was trying her luck and it is her conduct that she is trying any way possible to get paid.

She agreed with Aslam that she spent 57 out of 274 days during the offending period in Namulomulo and yet Tacirua is her temporary home.

She says this was because of Parliament sittings, family functions and constituency work.

Radrodro also told the court she was in Namulomulo during the lockdown in 2021 and in Tacirua in 2020 and this changed in April this year when face-to-face parliament sessions resumed.

When put to her that she was charged in December, 2020 and spent most of her time in Namulomulo after that, Radrodro says it was not because of her own making.

When questioned by High Court Judge Justice, Doctor Thushara Kumarage why Radrodro had gone to Namulomulo for 1 or 2 days during the period, she says she went to her forever home, her son and his family are there and she has projects there and even though she spends a short amount of time there, she is provided time with the people to interact with.

She adds that it is not correct that she defrauded the parliament based on false information.

When questioned during re-examination by her lawyer, Simione Valenitabua why she spent majority of her time in Suva and not at her permanent residence in Namulomulo, Radrodro says these days are beyond her control and it is the call of the Speaker of the Parliament.

She says if they invite her to attend, she has to attend and that is why she has to spend these days in Suva, the west or overseas.

Radrodro says she has not been charged by FICAC, LTA or the FEO for failing to change her records.