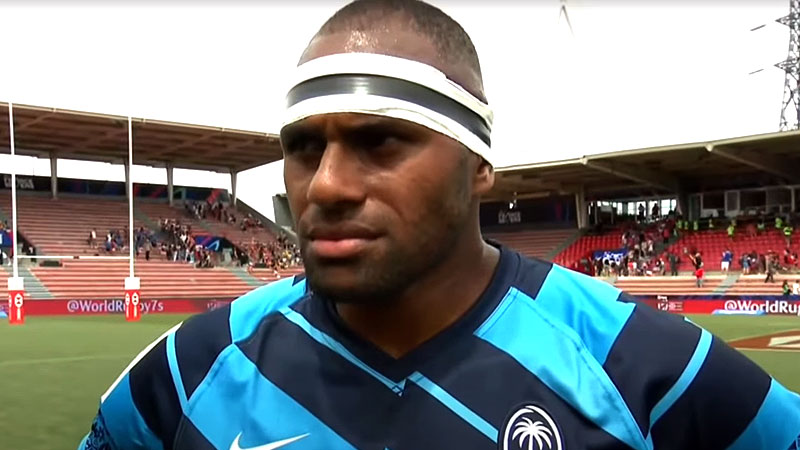 “I want to be part of the National 7s team for the Commonwealth Games and the 7s World Cup.”

Olympic gold medalist Semi Kunatani has made his intentions clear as the Fiji Airways Men’s National 7s side prepares to take on France in their final pool match of the Toulouse 7s tomorrow morning.

Speaking after the win over Kenya, Kunatani says the 7s game has become much faster but he is happy to be back.

Fiji is through to the cup quarters after beating Wales 19-0 and overcoming Kenya 29-5.

Fiji will take on France at 12.34am tomorrow in their final pool game.

The men’s quarterfinals will start at 4.04am tomorrow, the semifinals will begin at 12.14am Monday and the final will be played at 4.26am Monday.