I stand by my statements - Shah

I stand by my statements - Shah 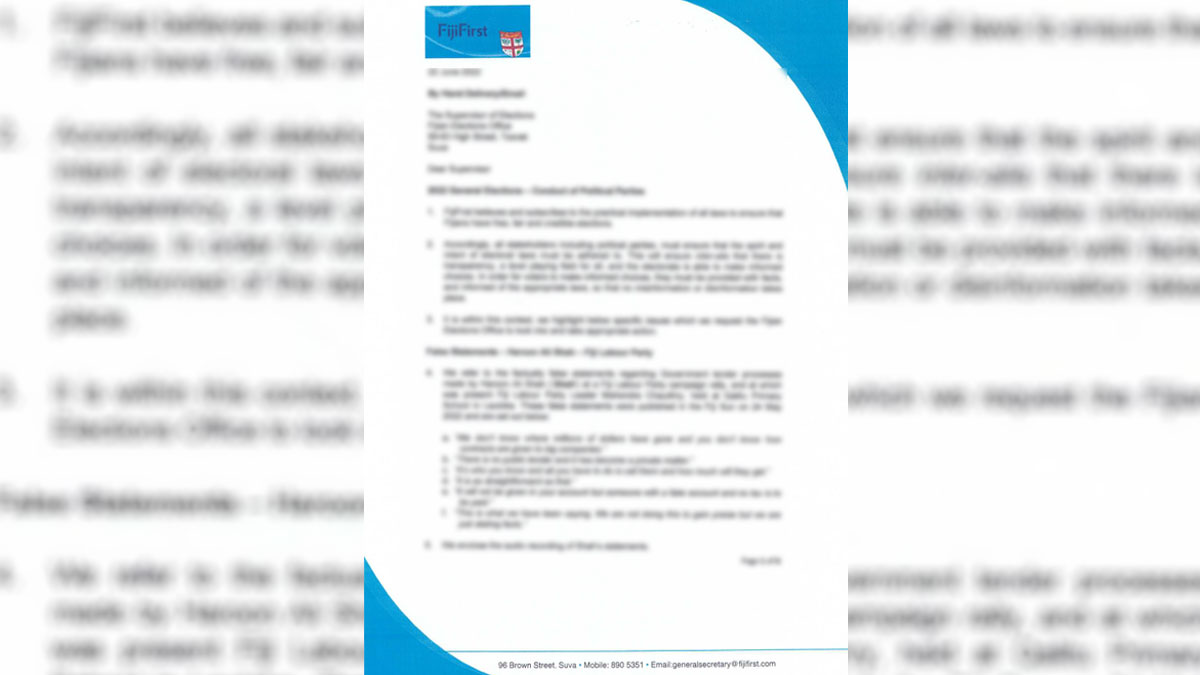 Fiji Labour Party member, Haroon Ali Shah says he stands by his statements made at a FLP rally in Qalitu, Lautoka regarding government tender processes.

The FijiFirst has written to the Supervisor of Elections regarding Shah’s statements where General Secretary, Aiyaz Sayed-Khaiyum says Shah has not offered any evidence to substantiate his statements, nor denied having made the statements.

Sayed-Khaiyum says it is imperative that political parties and those campaigning at political rallies adhere to the law where persons have to ensure that they do not make false statements.

We also sought comments from FLP Leader, Mahendra Chaudhry who referred all comments to Shah.