I represent my own views, and call on the EFL CEO not to make this about the workers, as EFL is accountable to the taxpayers - Tabuya

I represent my own views, and call on the EFL CEO not to make this about the workers, as EFL is accountable to the taxpayers - Tabuya 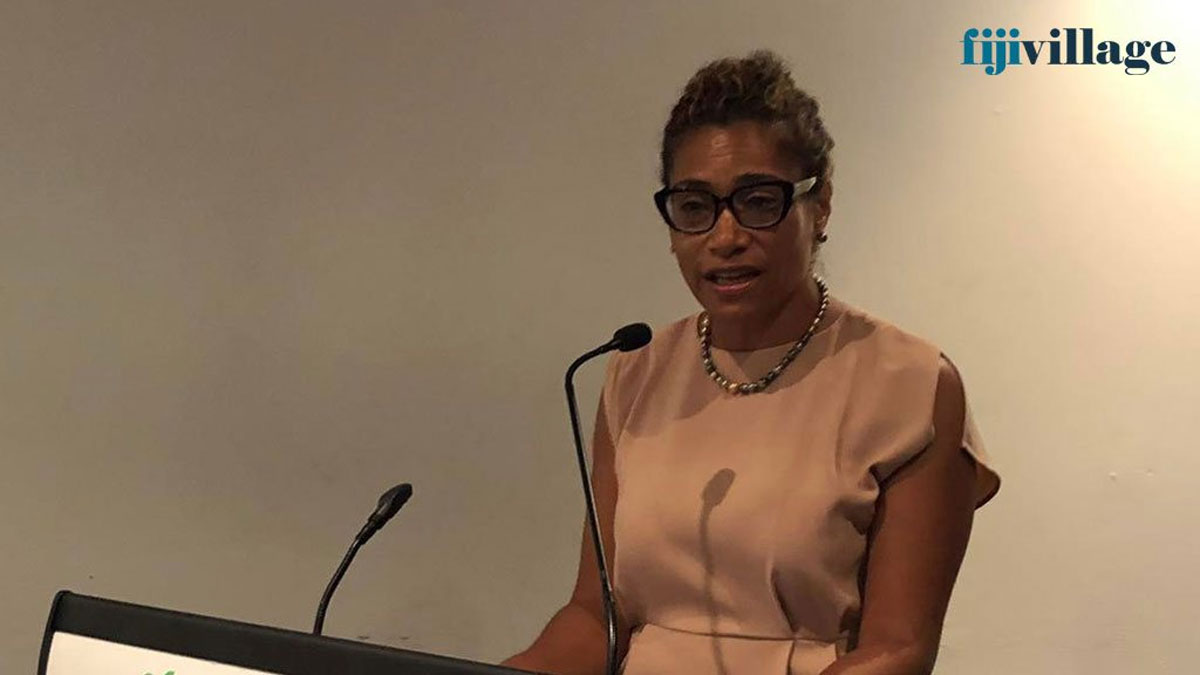 Power supply and disruptions continue to be an issue of concern for many people according to People’s Alliance Deputy Leader, Lynda Tabuya, and she says she stands by her comments regarding Energy Fiji Limited.

Following EFL CEO, Hasmukh Patel’s comments, Tabuya says it is rather unfortunate that Patel goes on the offence to attack ordinary citizens who suffer almost daily from planned or unplanned outages, and it is occurring more often even when there isn’t a natural disaster, in the middle of the morning or day or afternoon, you name it, it’s occurring.

Tabuya says they are celebrating big profits and payouts, including bonuses to the workers, which interestingly is happening in election year.

She says to make such fanfare is a slap on the face of the public.

Tabuya also calls on Patel to tell people what is their plan to fix the problem, to reinvest into the infrastructure and the outdated equipment that needs upgrading to service the population boom in the urban areas.

She says frequent outages happen and yet the people of Fiji see no breaks in electricity bills, and no clear plans on what EFL will do to fix the problem.

Tabuya also asks whether the traditional landowners are being justly compensated for the continued use of their land and resources.

She has said to Patel not to make this about the workers, as a state owned entity like EFL is accountable to the taxpayers and therefore to try to hide behind the employees to dodge the public outcry about poor services shows his incompetence and he should resign. 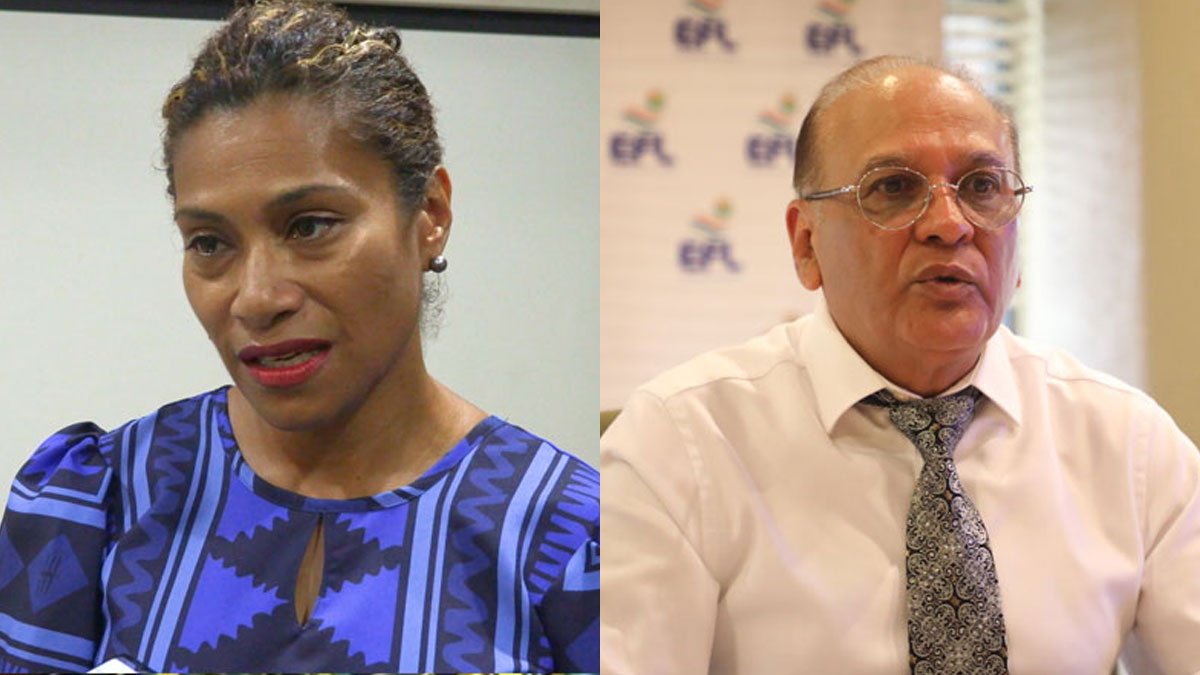 For Lynda Tabuya to claim that Energy Fiji Limited’s service ‘sucks’ is a slap on the face of every single EFL staff, including engineers who sometimes track many kilometres for hours to fix infrastructural damage and restore power to her house.

This has been highlighted by EFL CEO, Hasmukh Patel following comments made by Tabuya on her Facebook page after EFL’s announcement on the 5% increase of pay of staff below management level.

Tabuya asks if the staff deserve massive profits from the constant power cuts yet they turn up on the doorsteps the minute you do not pay your bill to cut your power, and then take really long to reconnect it once you pay your bill.

She further asks on the post on how can the Attorney General, EFL Director, the chair and the Japanese shareholder stand and smile and grin with achievement of profits when their service sucks.

She says everyone but the consumer benefits with poor service delivery and does the EFL have no shame and adds there is nothing to be proud of.

Patel says EFL is flabbergasted by the comments made by Tabuya, which are riddled with inaccuracies and appear to be rooting for the failure of Fiji’s energy sector.

He says her comments that power to households with overdue accounts is disconnected immediately is deliberately misleading.

Patel says they give 14 days to customers to pay their bill upon receipt of their bill, after which they send a text message as a reminder to pay their bill and if the bill is still not paid, their ground team then visits the site and if the customer requests to hold off the disconnection, they are still given 2 hours to clear the bill.

The CEO says they have also made payment of bills very easy and they can be paid online via internet banking, phone banking, Digicel MyCash, Vodafone MPAiSA, QR Pay, any MH/MaxVal-u Stores, or any EFL Customer Care Centre.

He also says it is unfortunate that EFL is being used by politicians to play populist politics without any consideration given to the realities on the ground such as the impacts of extreme weather caused by climate change.

Patel says they are seeing more cyclones, more storms, more lightning, and more flooding as a direct impact of climate change and these things damage our infrastructure.

He also says when unplanned power disruptions occur, it is usually fixed within an hour, if not two, and as Fijians, people know this because they have experienced this.

The CEO says power restoration after a major power outage is a complex process and involves a lot of time and manpower and it is not as simple as flicking a switch back on.

He says 2021 was a very difficult year for everyone due to COVID-19 and there were lockdowns and restrictions, and the tourism sector ceased to exist.

Patel say despite all these challenges, they strategized to ensure that there was reliable power for Fijians and to ensure that the company survived without raising prices and for Tabuya to then say that they did not deserve profits is not only an insult to our hardworking staff but is also silly, as profits are earned, and the word ‘deserved’ insinuates that they are receiving it from a third party.

He says it seems that instead of giving credit where it is due, the People’s Alliance does not want any positive news going out and they have forgotten that some 37,000 Fijians hold shares in EFL – thus if EFL does good, it not only bodes well for Fiji’s energy sector but also for all Fijians.

Patel adds it is also important to note that it is their team members below management level who have received a 5% pay increase, so they cannot understand why the People’s Alliance has a problem with everyday hard-working Fijians receiving benefits, especially during these times.

Lynda Tabuya is yet to respond.