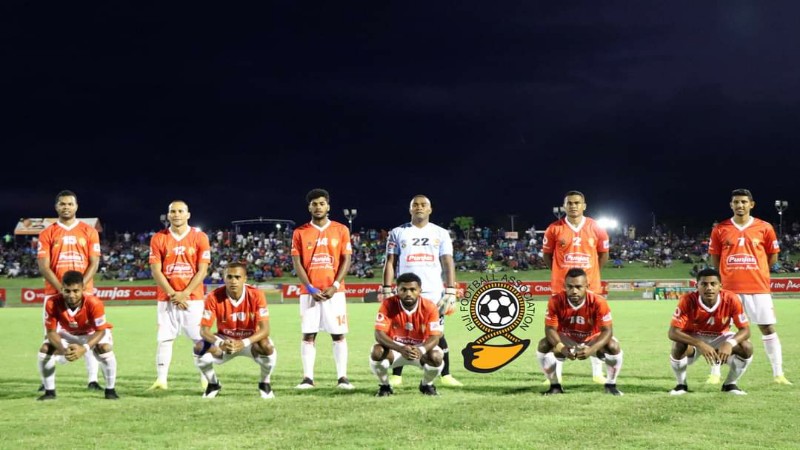 Lautoka took the lead with a Netani Doli goal in the first half however it did not take Rewa long to equalise.

Assisted by Tevita Waranivalu, Hughes broke the Lautoka defense and scored for Rewa.

Defender, Peniame Drova increased Rewa's lead to 2-1 as he headed the ball in the Lautoka goalmouth.

Lautoka kept looking for opportunities and scored through a long-range effort from Malakai Rakula.

Rewa had the final say as Hughes kept Lautoka defenders busy and punished them with a left-foot strike.

Hughes says the focus is now on Nadi.

Lautoka's Kolinio Sivoki also missed a penalty in the game as his shot hit the post.

In another Group B match, Nadi beat Navua 4-1. Nadi and Rewa now have three points each while Lautoka and Navua are yet to register a point.

In Group A, Ba leads the points table with 3 points after demolishing Nasinu 7-3. Labasa and Suva have one point each after their match ended 1-1.

Today, Nasinu will play Suva at 11 am, Lautoka will face Navua at 1 pm, Ba will take on Labasa at 3 pm and Rewa will take on Nadi at 5 pm.

You can catch the live commentaries of the Suva-Nasinu, Ba-Labasa and Rewa-Nadi matches on Radio Sargam.