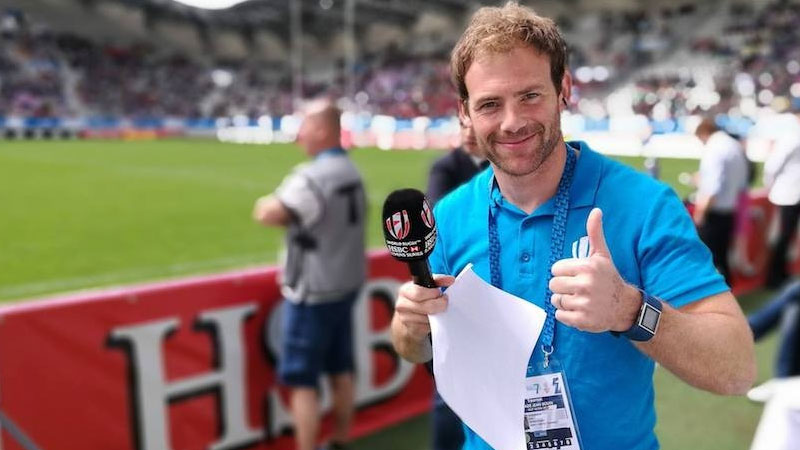 While giving his expert view, Vickerman says Fiji have some players that are built like basketball players.

He says Fiji had a higher number of steals than any other team in the Toulouse 7s.

Fiji 7s coach Ben Gollings has included Kavekini Tabu in the squad for the London 7s.

Sevuloni Mocenacagi and Joseva Talacolo have been rested.

Fiji open their London 7s campaign against Wales at 10 tonight.

The Cup quarterfinals start at 10.20pm tomorrow, the Cup semi-finals will begin from 1.53am Monday and the Cup final will start at 4.58am Monday. 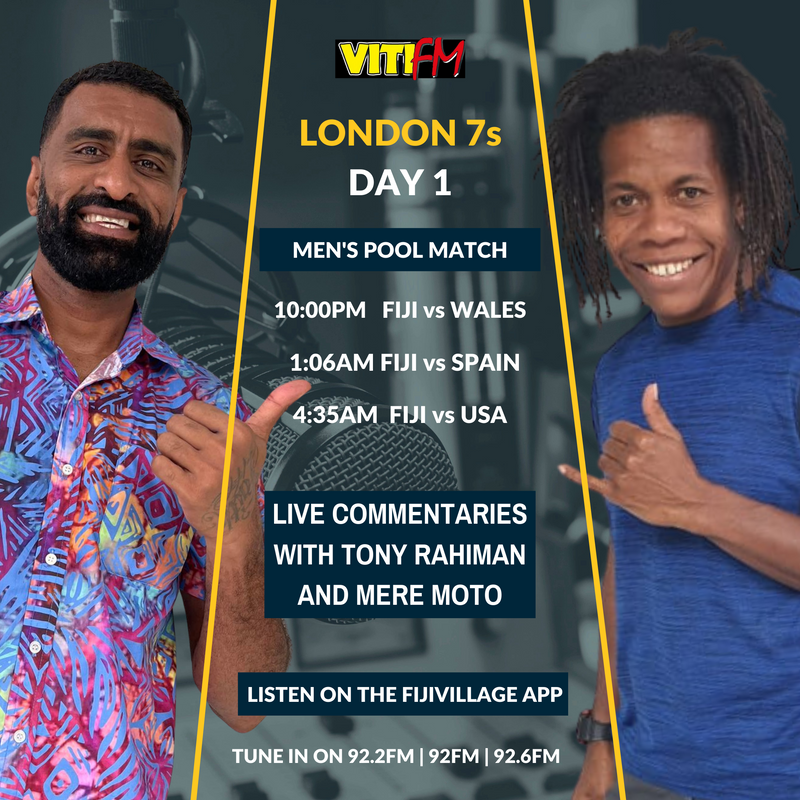