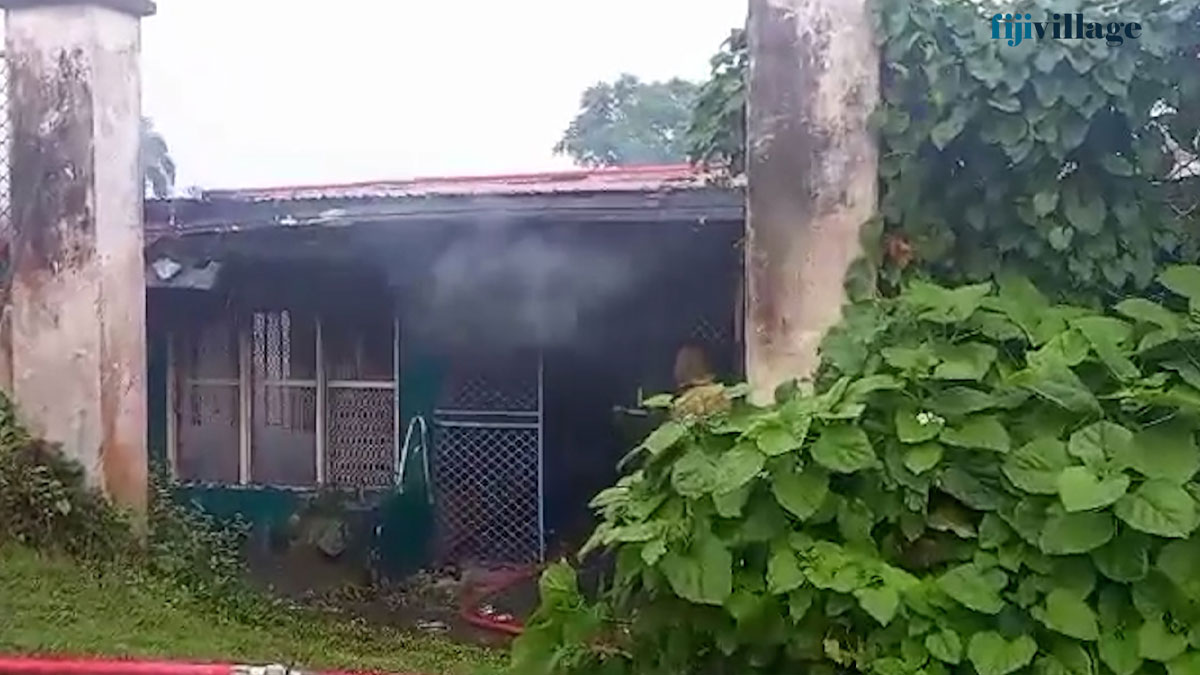 A double-storey house along Princes Road has been partially destroyed after an early morning fire.

The National Fire Authority says they received a call at 9.51 this morning and three fire trucks were sent to the scene.

Abbas Buksh, the cousin of the owner of the double-storey home says the house was vacant as the owners are in Pakistan and America.

Buksh says there were no casualties and the house was in the process of being sold.

It is believed the house is being used by youths for drinking and other illegal activities.

Meanwhile, neighbour, Saula Raiyawa, says the home has been vacant for the past three months.

He says when he checked this morning, there was a man in the compound and he claims that after the man left, the fire started.

NFA and Police officers are still at the scene.