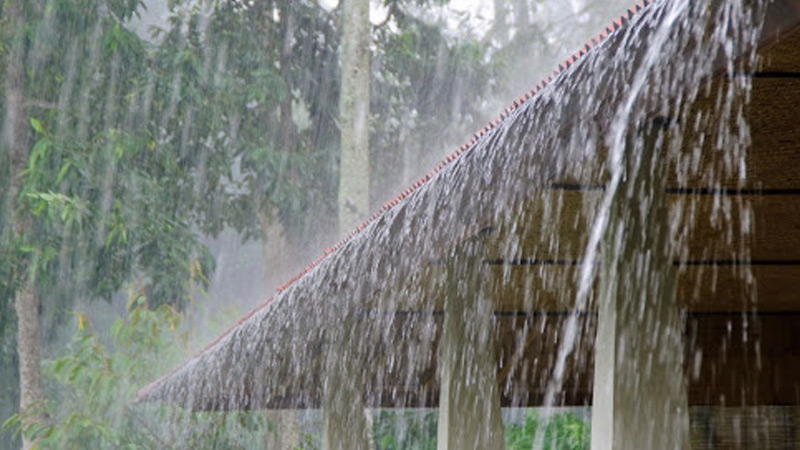 A heavy rain warning remains in force for Fiji.

The Nadi Weather Office says a trough of low pressure remains slow moving over the country.

They say that the weather is expected to gradually clear from Wednesday.

A flash flood warning is in force for all low lying areas and areas adjacent to small rivers and streams in the Western half of Viti Levu which includes areas from Tuva,Nadroga to Nadi and through to Rakiraki.

There are long lines of people outside supermarkets and neighbourhood shops this morning. Many are lining up to buy bread and other ... 5 minutes ago