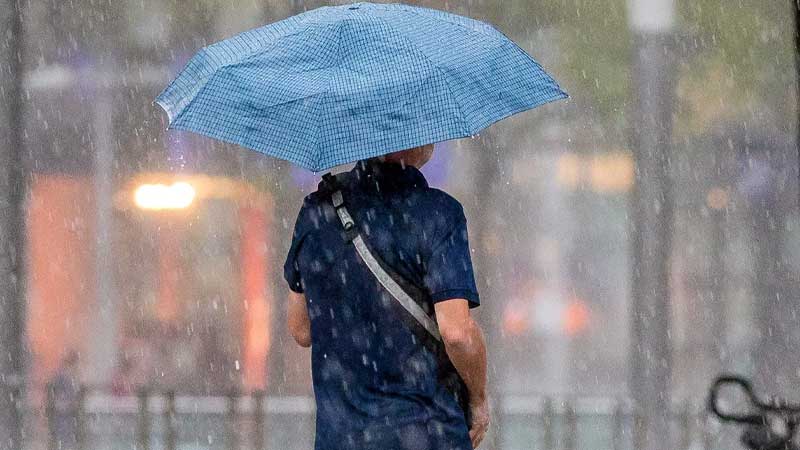 The rain is being brought by a trough of low pressure moving slowly over the North-Eastern parts of the group.

A flash flood alert remains in force for all low lying and flash flood-prone areas from Navua to Korovou and Nasekawa and Drekeniwai.

A heavy rain alert remains in force for the interior areas of the Eastern part of Viti Levu and the Eastern and Northern parts of Viti Levu which includes areas from Ba, Tavua, Rakiraki, Korovou and Nausori, the Northern Division and Lau and Lomaiviti Group.