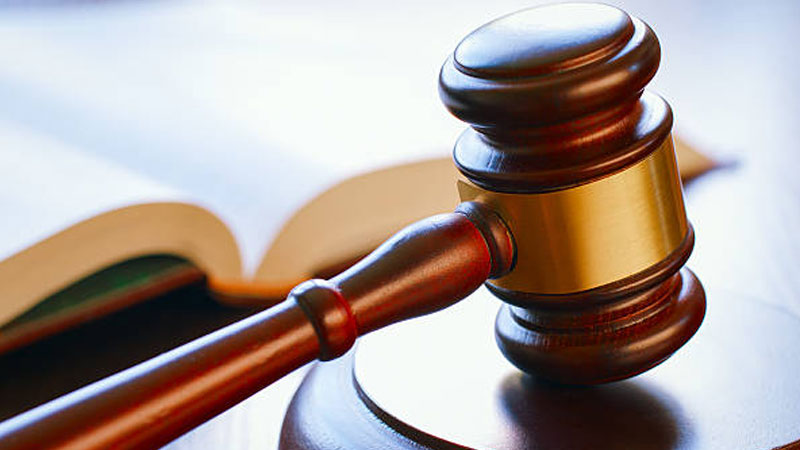 The 40-year-old head teacher who allegedly sexually assaulted a Year 7 student in a school in Kadavu has been remanded in custody by Chief Magistrate Waleen George.

The man’s lawyer, Dharmendra Kumar applied for bail however Magistrate George says there has been a breach of trust and refused to release him.

The matter will be called again next Monday.

The head teacher has been charged with six counts of sexual assault and three counts of indecent assault.

Police say the alleged incidents occurred between 2020 and this year.

The matter was reported to police following a community policing outreach drive.

Minister for Economy, Aiyaz Sayed-Khaiyum says calling People’s Alliance “Paap” or “Paapi” is a play of words just like calling someone from... 6 minutes ago
LATEST NEWS

Minister for Economy, Aiyaz Sayed-Khaiyum has confirmed the Ministry of Education is working on some capacity building in terms of technical and ... 10 minutes ago

A 20-year-old man will be produced in the Suva Magistrates Court this afternoon charged for his alleged involvement in the Raiwai brawl on ... 55 minutes ago