Grand Final: Battle of the halves

Grand Final: Battle of the halves 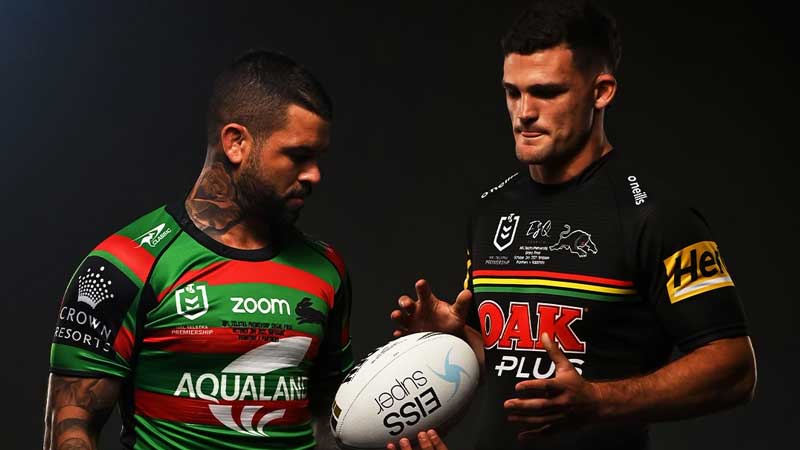 Two of the best NRL halfbacks this season will battle it out in the Grand Final tonight.

Penrith Panthers halfback Nathan Cleary has been outstanding this season assisting the Panthers to their second consecutive Grand Final.

Cleary played in 17 of the 28 matches, scoring ten tries and kicking 91 goals.

However, Rabbitohs captain Adam Reynolds is one of the most accurate goalkickers of all time and he sits second on the Club’s point-scoring list for all-time behind Club legend Eric Simms.

Reynolds will take up the kicking role from rookie fullback Blake Taaffe for tonight’s clash against the Panthers.

The last time the Panthers lifted the NRL title was in 2003 while the Rabbitohs last title win was in 2014.

The Grand Final is scheduled for 8.30 tonight.