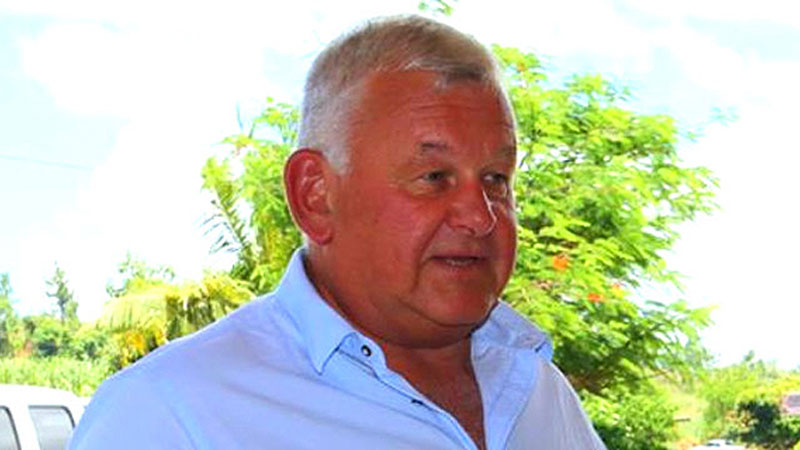 Fiji Sugar Corporation CEO, Graham Clark has given notice to end his term with the FSC.

He will be in office until the end of February next year.

Clark was employed as CEO for a contract period of three years, which expired in February this year. Mohan says the FSC Board had extended his contract, based on satisfactory performance for a further period of one year.

The FSC Board meeting will take place this Friday following which an announcement will be made regarding progress of the recruitment of the new CEO.

There are long lines of people outside supermarkets and neighbourhood shops this morning. Many are lining up to buy bread and other ... 15 minutes ago