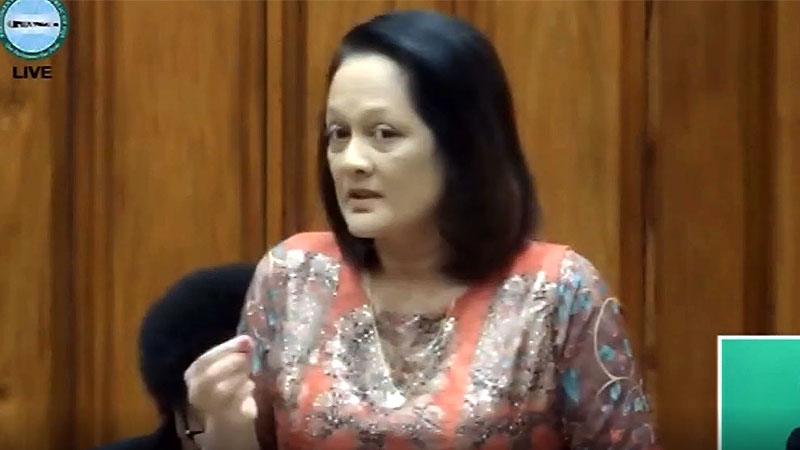 Minister for Women, Children and Poverty Alleviation Rosy Akbar says some may argue that the cost of living has increased and therefore the support for the elderly and persons living with disabilities needs to increase but she wants to assure people that the FijiFirst Government will certainly do all it can to support all Fijians in need.

While speaking in parliament, Akbar says their ability to assist depends on the strength of our economy and the way we manage our finances.

Akbar says as per the Revised National Budget of March 2022, the Government has increased its allocation to six million dollars for the bus fare scheme.

She adds this will allow every entitled citizen to receive a $25 top up monthly.

Akbar says in recognition of a more efficient and less administrative service, the Government will administer the next 3 months top up as a batch payment.