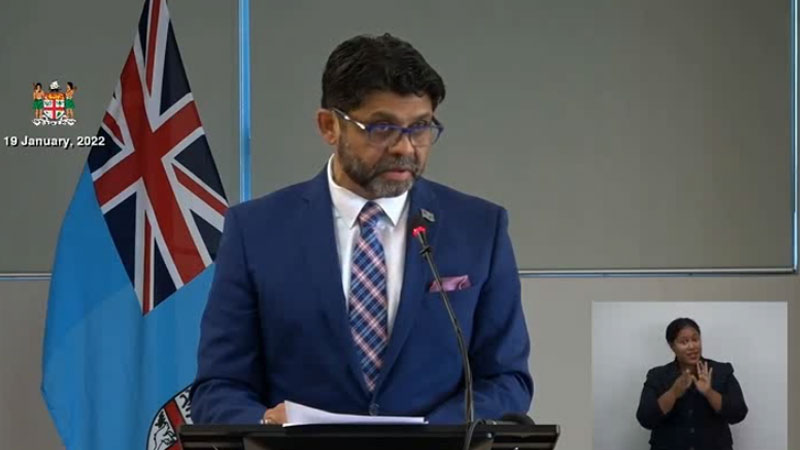 Sayed-Khaiyum says Ministers Jone Usamate and Dr.Ifereimi Waqainabete will also be part of the team travelling to Lau.

Sayed-Khaiyum adds many of our people have friends and family in Tonga and we know we are all anxious for the latest news as our Pacific brothers and sisters weather what has been called a one in a 1000 year event.

The Acting PM also says they have expressed Fiji’s condolences to the Tongan Prime Minister and he had a brief conversation with him on Sunday via satellite phone.

He highlighted that Fiji is working with Australia and NZ to coordinate regional relief efforts.

Sayed-Khaiyum also says Fiji has offered to airlift disaster ready RFMF personnel and they are currently in isolation and will be tested before departure.