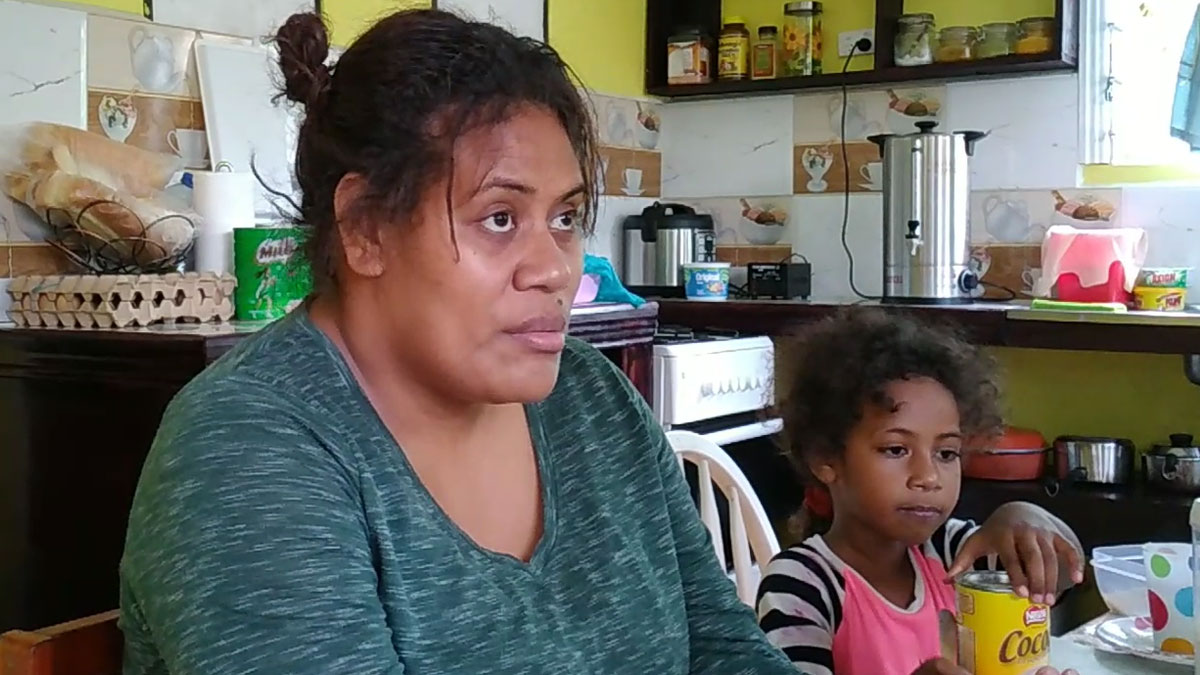 The mother of the 4-year-old, Maraia Maravou says that without the quick action by her daughter, they could have lost their lives due to the explosion.

Maravou says they were terrified after an electrical explosion in the house and believed that this resulted in them finding it hard trying to save the life of their 6-month-old baby.

She says after leaving their house last Wednesday afternoon, neighbours also tried to call the National Fire Authority but couldn’t reach them because the 910 number was not being answered.

Meanwhile, 74-year-old Alipate Gonerogo sustained severe burns after trying to save them during the incident and after that tragedy, he lost his life on Tuesday morning but had just arrived from Australia the day before the fire to attend his daughter's wedding that was to be held this weekend. 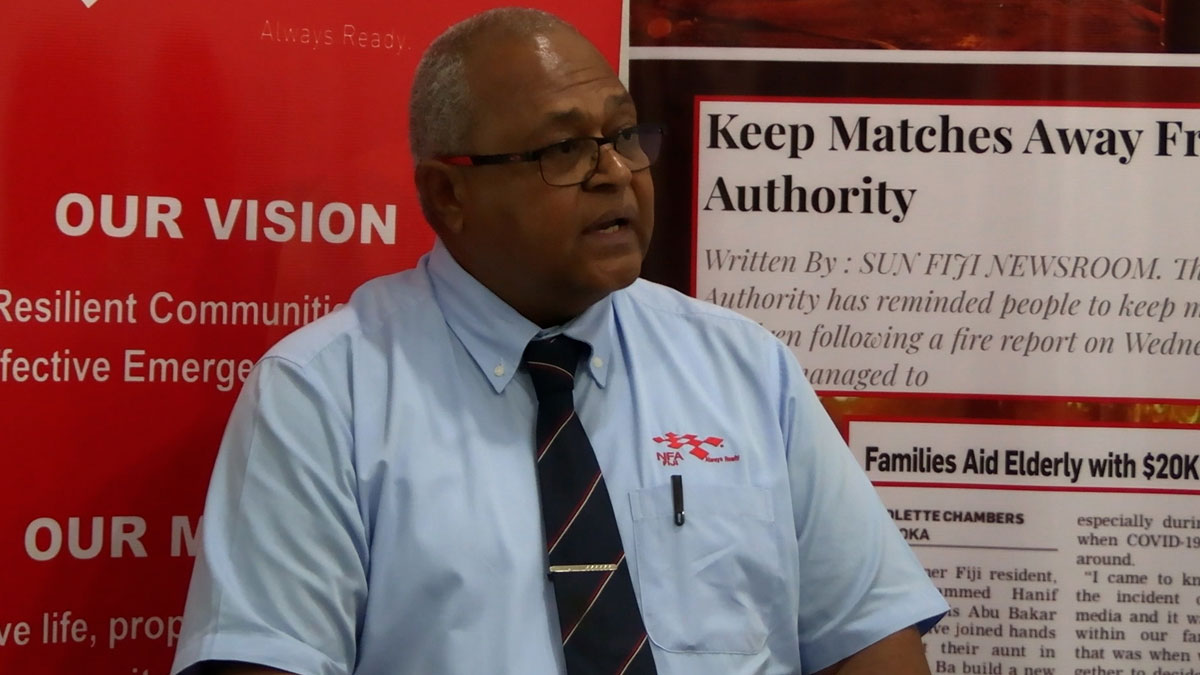 The National Fire Authority says they could not get a clear indication on the location of the fire last Wednesday until they received a call from police telling them that there was a fire in Nadonumai.

He says the first call was received through 910 at 4.49pm, where the caller only stated that there was a fire with no other information and hung up.

Sowane says at 4.50pm, the same number called again without saying a single word and ended the call and this was followed by another three abandoned calls.

He says they received a call from police at 5.23pm about a fire at Nadonumai where a team was dispatched to the scene at 5.24pm, and at that very moment, a person arrived at the NFA Headquarters to inform them about a fire in Nadonumai.

He adds NFA arrived at the scene at 5.34pm with a response time of 10 minutes.

The CEO is calling on the public if they are reporting a fire incident using their 910 lines, to stay on the line and give the full details to the NFA operators.

Sowane says they sympathise with the Nadonumai family and also other families that have lost their loved ones in a fire.

He further says the NFA Command Centre operates on a 24-hour shift with three teams of eight, that is, four call takers and four call dispatchers.

He adds the system is capable of receiving eight calls at any one time and also records the number of calls waiting in queue if there are more than eight calls.

The CEO says they have CCTV cameras installed in the Command Centre that confirms the attendance of their officers on the day of the Nadonumai incident.