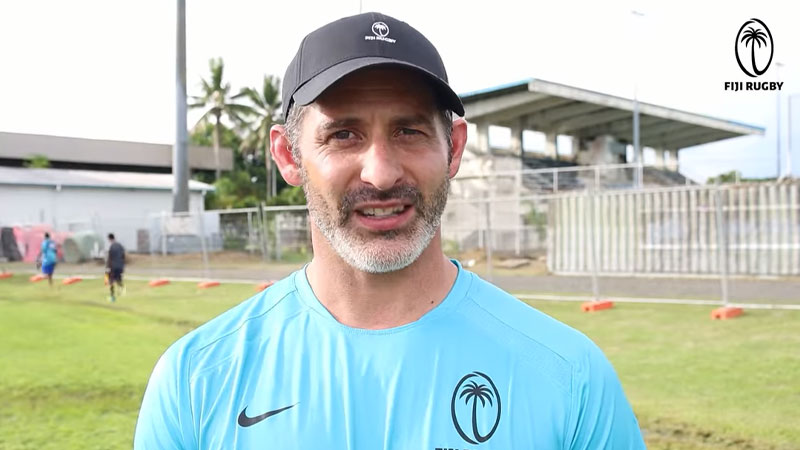 Fiji Airways men's national 7s team coach Ben Gollings believes the five-leg Fun Flavor Fiji Rugby Super Sevens Series will assist him a lot in preparing the team for Commonwealth Games and the World Cup considering that all other local 7s tournaments organisers have had to defer or postpone their tournaments.

He says it is a fantastic opportunity to allow players to keep playing 7s outside of the World Rugby Sevens Series.

Gollings adds the game is the best teacher so its invaluable.

He says it also provides an opportunity to identify new talent to keep developing the squad and it all goes towards helping the preparation of the team.

The first leg will be held from next Thursday to Saturday at Lawaqa Park in Sigatoka.