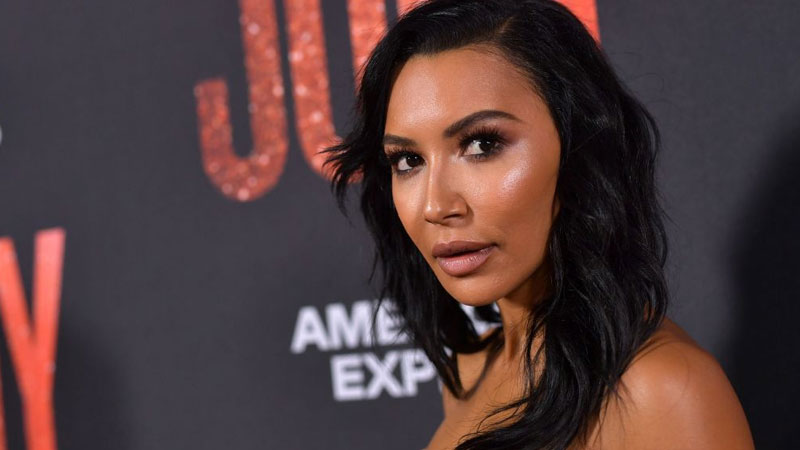 The tragic details of Glee star Naya Rivera's death have been confirmed.

The 33-year-old actress' death certificate was released on Thursday, more than three weeks after her body was found floating in Lake Piru in southern California.

According to the document, issued in Ventura County, Rivera drowned "in minutes".

She had no underlying ailments, and no drugs or alcohol were found in her system.

An autopsy conducted earlier this month had already confirmed that the actress had accidentally drowned in the lake during a boat trip with her four-year-old son, Josey, who was found alone on the vessel hours later.

Rivera's body was located in the same area where she went missing, concealed by shrubbery

The Ventura County Medical Examiner's Office said the findings from an autopsy released determined "the cause of death is drowning and the manner of death is accident".

14 children have passed away due to cancer this year alone as they were brought in too late for medical treatment while there are currently 70 ... 6 hours ago