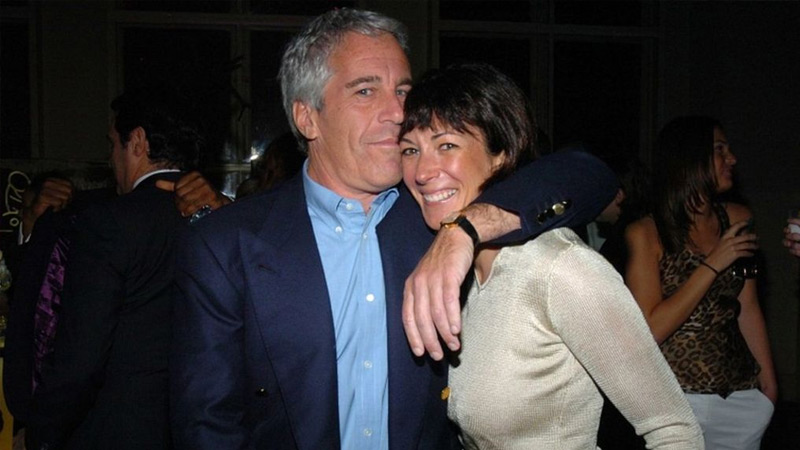 Ghislaine Maxwell, the British socialite and ex-girlfriend of the late US convicted sex offender Jeffrey Epstein, has pleaded not guilty to charges of trafficking minors for him.

She filed the plea at a hearing via video link in New York, where she remains in prison while awaiting trial.

Her lawyers have asked for her release on bail of US $5 million because of the risk of getting coronavirus in prison.

She was arrested on 2nd July and denies the charges against her.

She faces up to 35 years if convicted.

US federal prosecutors said she was an "extreme" flight risk and should remain in custody.

A man who is alleged to have received stolen items is now in police custody. Officers from the Police Southern Division Taskforce managed to ... 28 minutes ago

The grandfather of the 13-year-old girl who was murdered in Namara, Labasa last month is pleading with the public to come forward if they have any ... 54 minutes ago