Gavoka and Prasad agree with the call for a Caretaker Government

Gavoka and Prasad agree with the call for a Caretaker Government 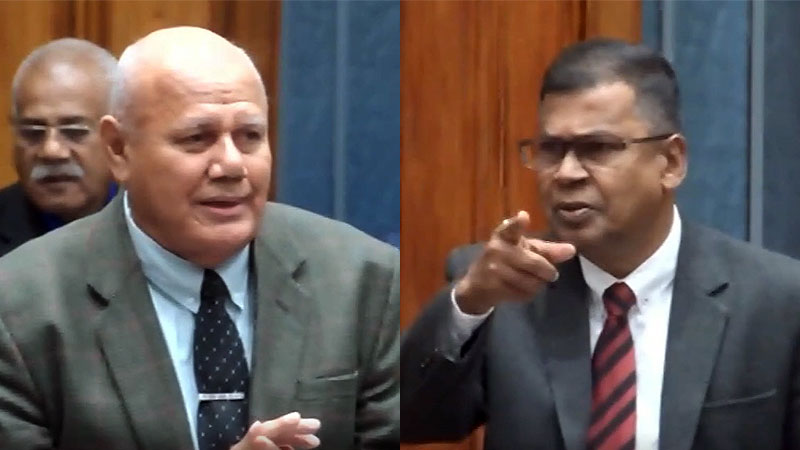 SODELPA Leader Viliame Gavoka says he agrees entirely with the Fiji Women’s Crisis Centre and FRIEND Fiji that the election campaign should be done on issues and not on race or religion.

Gavoka says SODELPA wants to get away from personalities and focus on issues.

Although there is no provision in the laws for a Caretaker Government, Gavoka says you cannot be running a Government and campaigning at the same time.

Prasad says if you look at all the Ministers, even after the campaign period has kicked in, they are all over the place.