Gangubai's family accuse the makers of defaming an iconic woman

Gangubai's family accuse the makers of defaming an iconic woman 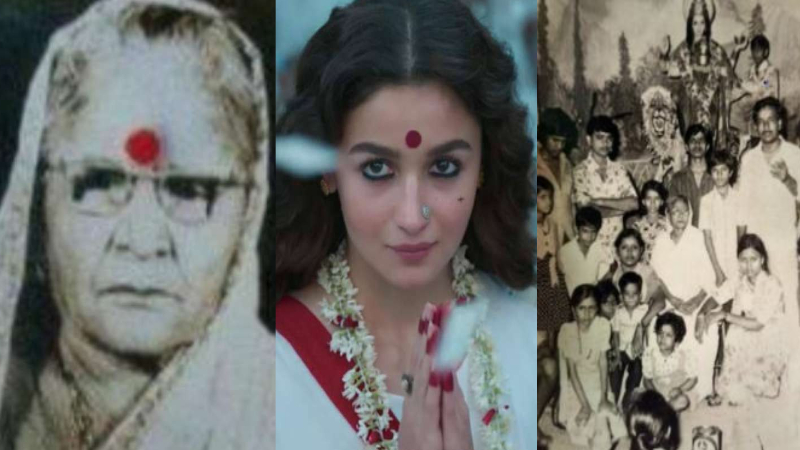 Just a week before the release of Sanjay Leela Bhansali's Gangubai Kathiawadi, another controversy has hit the makers of the movie.

The film stars Alia Bhatt in the lead role.

Gangubai's family son Babu Raoji Shah and her granddaughter Bharti have expressed their displeasure over the film.

Shah says his mother has been turned into a prostitute and people are now saying inexplicable things about her.

Their family lawyer says the entire family has been in shock ever since the trailer was released.

He says the way Gangubai was portrayed is completely wrong and baseless.

The lawyer adds film makers are representing a social activist as a prostitute.