Game-time, new combinations and develop more as a squad - Gollings

Game-time, new combinations and develop more as a squad - Gollings 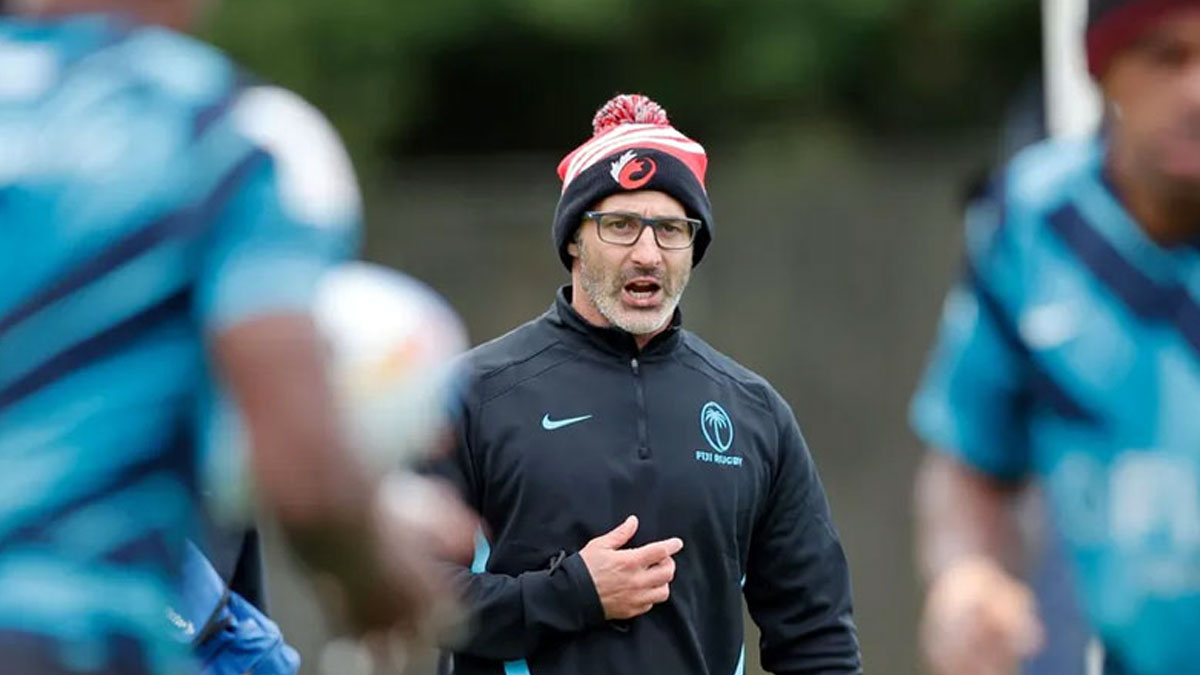 Fiji Airways Men’s National 7 Coach Ben Gollings says the Oceania 7s will be an opportunity for Fiji to get some game time and try new combinations as the continue to develop more as a squad.

He says they have brought in a few new players to gain some balance such as former Fiji 7s winger and 2016 Rio Olympics gold medalist, Savenaca Rawaca.

Gollings says Rawaca has a lot of experience and has been doing well overseas.

Gollings has maintained his core squad for the Oceania 7s with captain Tevita Daugunu leading the forward pack with Elia Canakaivata and Semi Kunatani.

Fiji’s first match will be against Tonga at 11.22am today before taking on New Zealand in their second match at 5.44 this afternoon.

Tomorrow, the side takes on Papua New Guinea at 11am and Tonga Selection at 5.22pm. They will then take on Australian Selection at 11.44am Sunday in their final match.

The two top sides will play in the final which kicks off at 6.28pm Sunday.