Gadar 2 to release in theatres next year

Gadar 2 to release in theatres next year 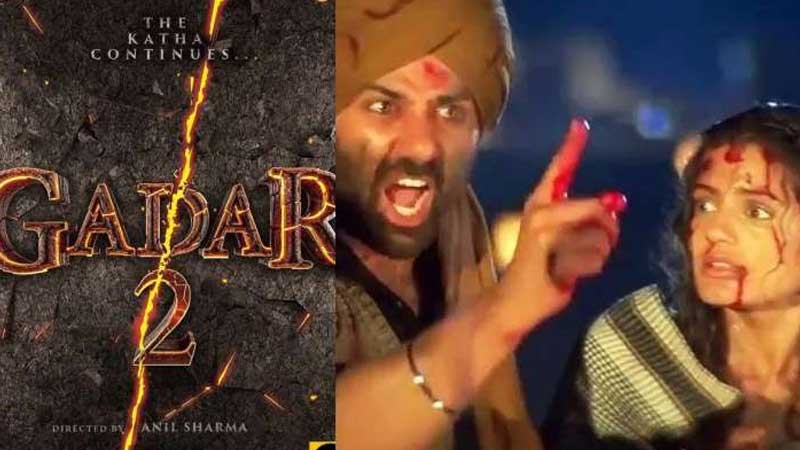 The 64-year-old actor shared the news on social media and says the sequel will release in theatres next year.

While revealing the motion poster of the movie, Deol says after two decades, the wait is finally over.

Deol will once again collaborate with producer Anil Sharma and actor Ameesha Patel.

Actor Utkarsh Sharma, who played the son of Deol and Patel's character, is also returning for the sequel.

The original movie had opened to a thunderous response when it released on June 15th, 2001.