Fury hints at retirement after knocking out Whyte

Fury hints at retirement after knocking out Whyte 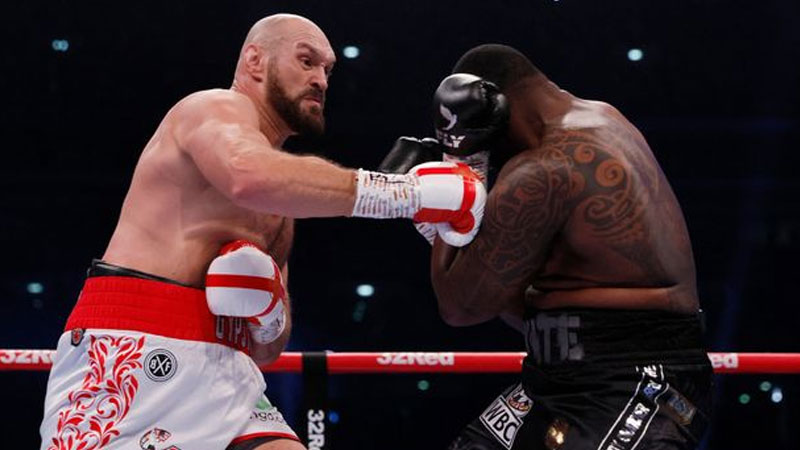 Tyson Fury has knocked out Dillian Whyte with a brutal uppercut in the 6th round to retain his WBC heavyweight title.

The fight happened in-front of 94,000 fans at Wembley Stadium.

Fury dominated what was a scrappy bout and then unleashed a vicious right uppercut.

Whyte, admirably, got to his feet within the count before staggering into the referee as the fight was halted.

Immediately after the fight Fury said this might be the final curtain for the Gypsy King.

Fijian Drua centre Kalaveti Ravouvou who will make his debut for the Vodafone Flying Fijians this afternoon is relishing the opportunity to play again... 33 minutes ago
LATEST NEWS

20 people were charged with a total of 47 counts of serious sexual offences last month. Of the 20 people charged, two were 17-year-old boys who ... 42 minutes ago