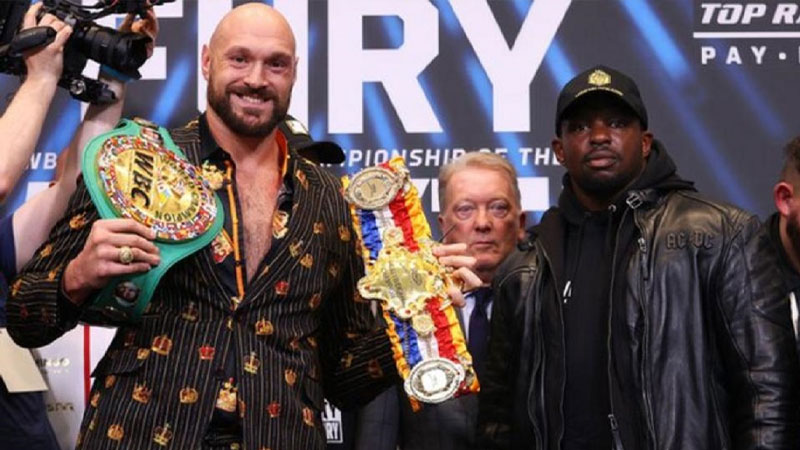 WBC champion Tyson Fury and challenger Dillian Whyte paid respect to each other, and even shared a handshake, as they met for the first time since their heavyweight bout was announced.

They will fight at Wembley Stadium in front of 96,000 fans on Sunday morning.

Fury has promised to fight Joseph Parker if Dillian Whyte was to pull out of their clash after revealing the New Zealand heavyweight has been named as the standby fighter.

The fight program for Fury vs Whyte will start at 6am Sunday.

Fijian Drua centre Kalaveti Ravouvou who will make his debut for the Vodafone Flying Fijians this afternoon is relishing the opportunity to play again... 35 minutes ago
LATEST NEWS

20 people were charged with a total of 47 counts of serious sexual offences last month. Of the 20 people charged, two were 17-year-old boys who ... 44 minutes ago