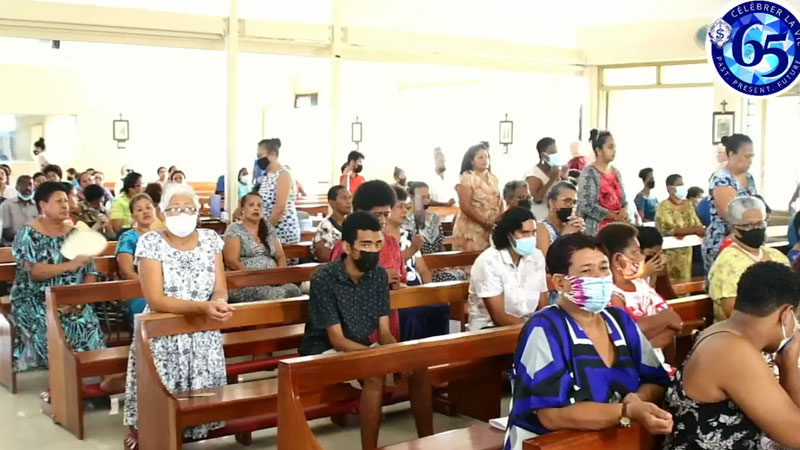 The alumni prepared lunch for all the members before they returned home.

More than 670 former students of the school attended the celebrations which was held at the Tanoa Hotel last night.

Alumni Vice President Resina Koroi says it was an amazing event with most of the women accompanied by their husbands.

Koroi says it was great to celebrate with some former students who are now more than 80 years old and those that have just left school.

She adds the event was about celebrating sisterhood of 65 years.

They have also unveiled a logo to mark the event which celebrates the past, present and future of the school.