Former employee of Fiji TV to be sentenced on Friday

Former employee of Fiji TV to be sentenced on Friday 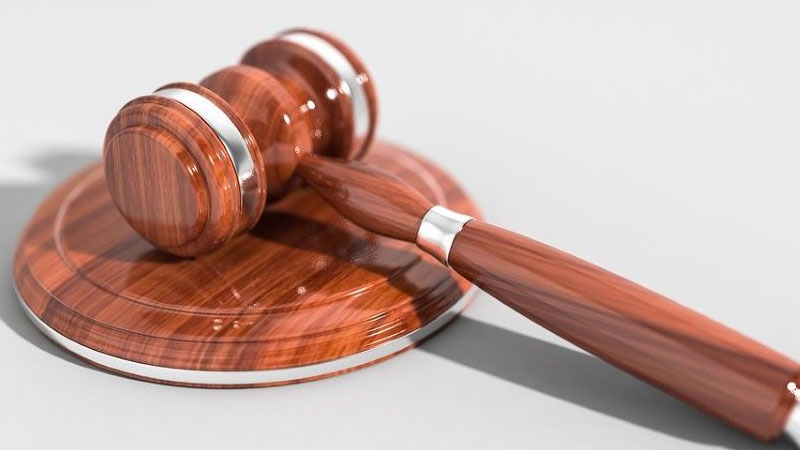 A former employee of Fiji TV who stole more than $11,000 from the company will be sentenced on Friday.

Jone Silaira has pleaded guilty to 16 counts of obtaining a financial advantage and one count of causing a loss.

It was heard in court that Silaira as a sales executive at Fiji TV obtained the financial advantage and caused the loss to the company last year.

He had also waived his right to counsel.

He has been released on bail.