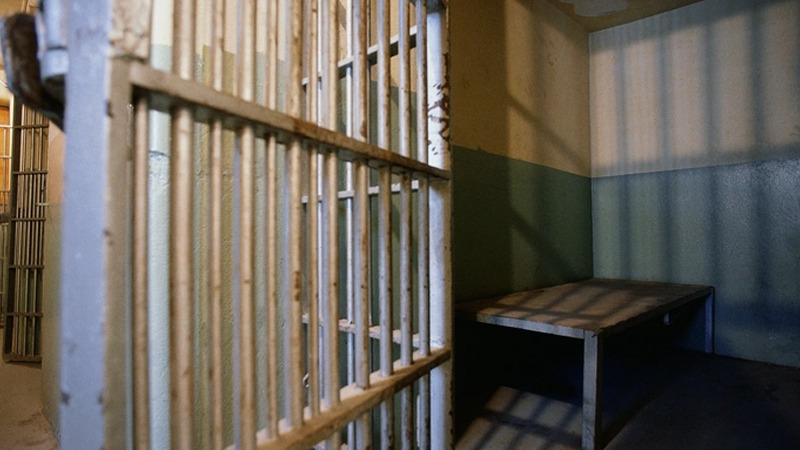 A former Project Officer for the Ministry of Health and Medical Services who raped a woman at their work place in Ba in July 2017 has been sentenced to 10 years, 11 months and 15 days imprisonment.

While sentencing the man, High Court Judge, Justice Sunil Sharma says the woman was known to the man and he had made arrangements for her employment.

He says the woman had gone to the office of the man upon his request and had trusted him.

Justice Sharma further says the accused breached the trust of the woman.

The woman had mentioned in the victim impact statement that she is fearful of the man and she still gets flashbacks of what had happened to her.

The Judge adds the man had submitted in his mitigation that he shall not seek remorse, since he knows that the acts were consensual, however, he pleads for leniency.

Justice Sharma says during the hearing he noticed that the man was smiling when his counsel was vigorously cross-examining the victim which did not suggest any regret or remorse on the man’s part.

A non-parole period of 9 years has been set.