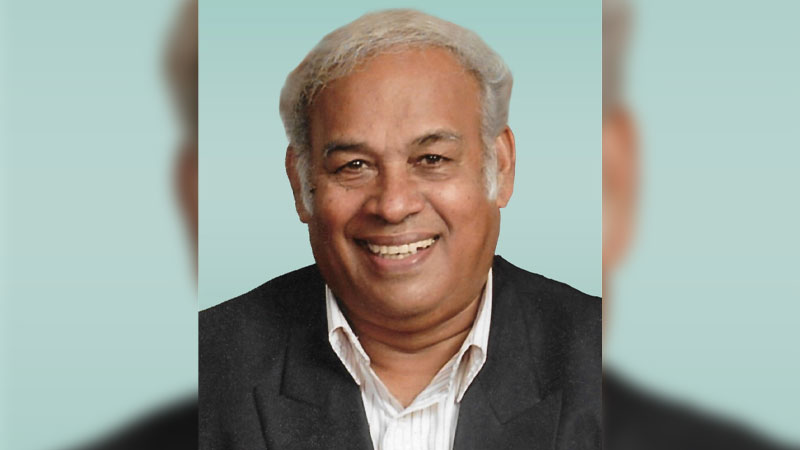 Former Ba Mayor and businessman Dijendra Singh who was commonly known as Dick Singh passes away.

Former Ba Mayor and businessman Dijendra Singh who was commonly known as Dick Singh has passed away.

Singh passed away at the Ba Mission hospital last night.

He became Mayor of Ba in 1975 and also served as Deputy Mayor for six years.

Singh served as a member of the Township Board in 1968 as well.

Minister of Employment Parveen Bala says Ba has lost one of its great leaders.

Bala says Singh was a community leader and a tireless administrator.

He says Singh was always willing and able to take care of logistics and get things done on the ground.

Bala adds Singh was also the driving force behind the construction of Govind Park in 1976.