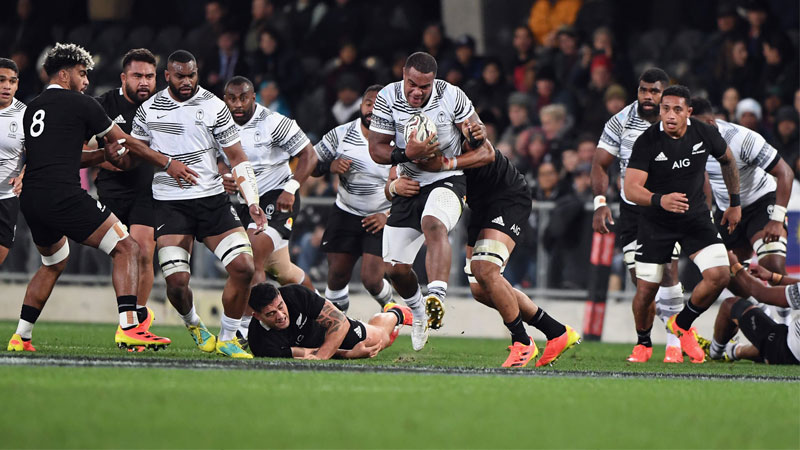 Fiji played 5 test matches this year where they beat Spain and drew with Georgia.

They were beaten twice by the All Blacks in July before going down against Wales in the Autumn Internationals.

World champions South Africa will end the year on top.

Despite back to back losses against Ireland and France, the All Blacks are still ranked second.

England, Ireland and France complete the top 5 while the Wallabies are sixth.