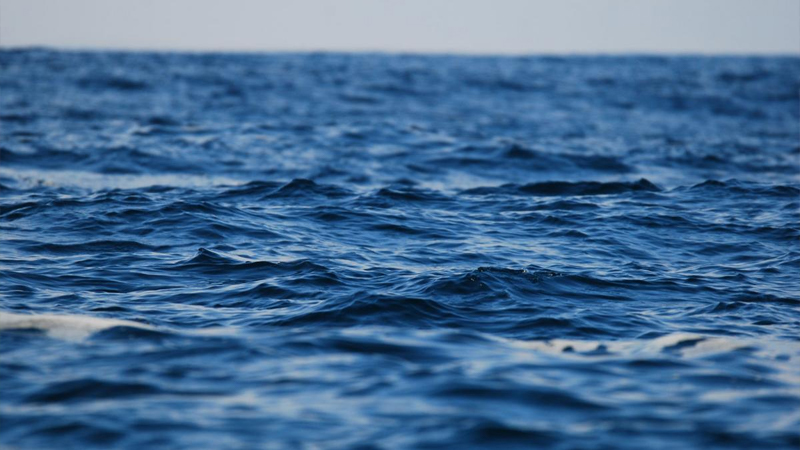 A Chinese fishing vessel which has been carrying a dead crew member from May this year is stuck out at sea.

An agent of the vessel has told LegendFM News that the vessel was out from November last year and was due to return two months ago.

He says they were told that because of the health restrictions, they were not allowed into Fijian waters.

The agent says there are about 30 crew members on board the vessel.

We have also received confirmation that police have not received any report on the status of the vessel and crew members.