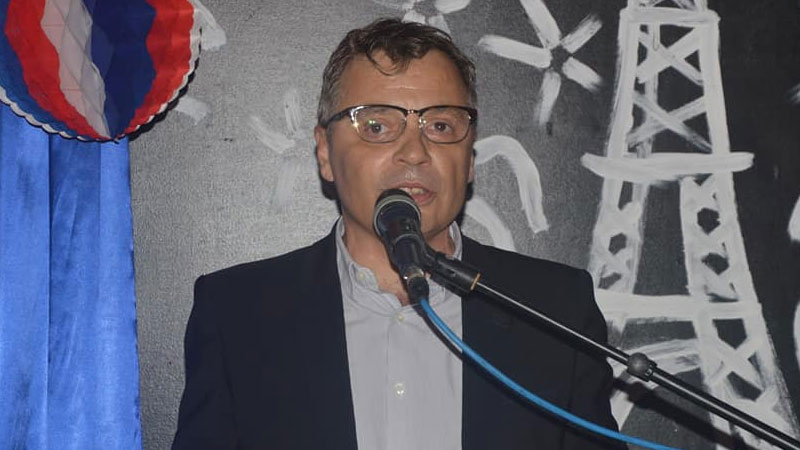 The Ambassador of France to Fiji, Jean-François Fitou.

Bastille Day, which is the French Independence Day was celebrated for the first time at Thurston Garden in Suva where the Embassy of France partnered with the Women Entrepreneurs Business Council to organize the Bastille Day Market.

The Ambassador of France to Fiji, Jean-François Fitou says people are facing major difficulties and small businesses and women need to be helped.

Fitou says they could not have made the day a success if it wasn't for the help of the Fijian government and their partners.

One of the coordinators of the Bastille Day Market, Elena Kalounisiga says this was the first time they partnered with the Embassy of France.