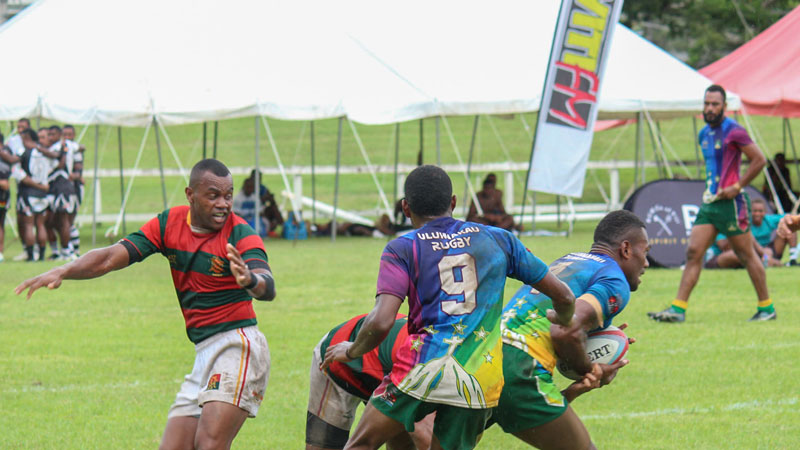 The Fiji Rugby Union has confirmed that the fourth and final leg of the Super Sevens Series will be held in November at the ANZ Stadium and only fully vaccinated players and team officials will be allowed to participate.

FRU CEO John O’Connor says the Super Sevens Series had served its purpose at the start of the year which gave our players the much needed game time leading to the Oceania 7s and the Olympics.

O’Connor says no other Union was able to replicate such series and they believe it was the cornerstone of the players performance at the Oceania 7s and the Olympic Games.

He adds we are so fortunate in Fiji that we were able to host our own series. Some of the top teams that will feature are Police Blue and Police White, Tabadamu, LAR Barbarians and Wardens.

The tournament will be played from 12th and 13th November.