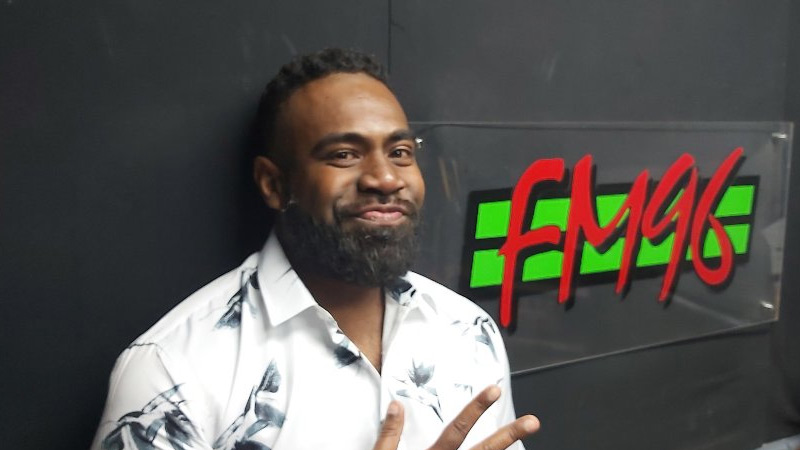 The King of TikTok in Fiji Timoci Satavu or more commonly known for his TikTok handle – 5 cents Mahi (5c_mahi) says he loves to make people laugh and hopes to have a comedy show one day.

He is popular for his funny dancing videos.

Satavu who is a technical draftsman by profession was introduced to TikTok during a grog session in Nadi in 2018.

He shared his story on FM96 Crackfirst with Joey and Steven.

His most popular video has more than 1 milion likes and over a 21 million views.

He says the video is about a group of students attempting to spell Thursday during a spelling test.

Man dies in horrific crash in Waqadra in Nadi

Police have confirmed that a man has passed away in the horrific crash between several vehicles in Waqadra in Nadi along Queens Highway this afternoon... 6 minutes ago
LATEST NEWS

South Africa has introduced new restrictions, including another ban on alcohol sales, to help contain the spread of coronavirus. A night-time ... 2 hours ago

A 58-year-old man convicted for raping a 14-year-old girl in a village in Tailevu has been jailed for 13 years by Judge Justice Daniel Goundar in the ... 4 hours ago

The Ministry of Agriculture and the Agriculture Marketing Authority has today signed a Memorandum of Understanding with the Fiji National Provident ... 4 hours ago
More News
TOP