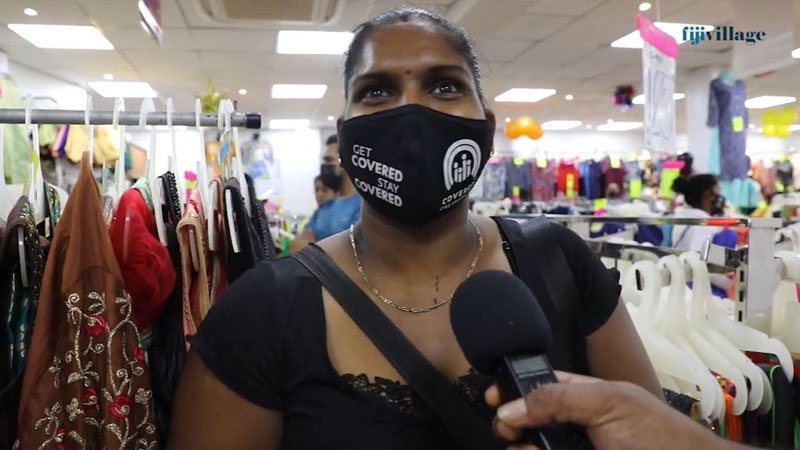 Suva City was filled with people doing their Diwali shopping today and many of them were grateful for the $360 assistance provided by government.

Fijivillage visited some shops in Suva today and talked to some people about how they will spend their Diwali. Vikashni Devi of Nepani says she bought some gifts for her children and husband but due to financial difficulties, there won’t be any firecrackers this year.

She says she is thankful for the government’s assistance.

Prashneel Dutt says this year they may not celebrate as they used to in the past but the important thing is that they are spending it with their family and friends.

Dutt has also thanked the government for the assistance.