Fijians experience the feel of Odisha, India at the Shree Jagnath Rath Yatra

Fijians experience the feel of Odisha, India at the Shree Jagnath Rath Yatra 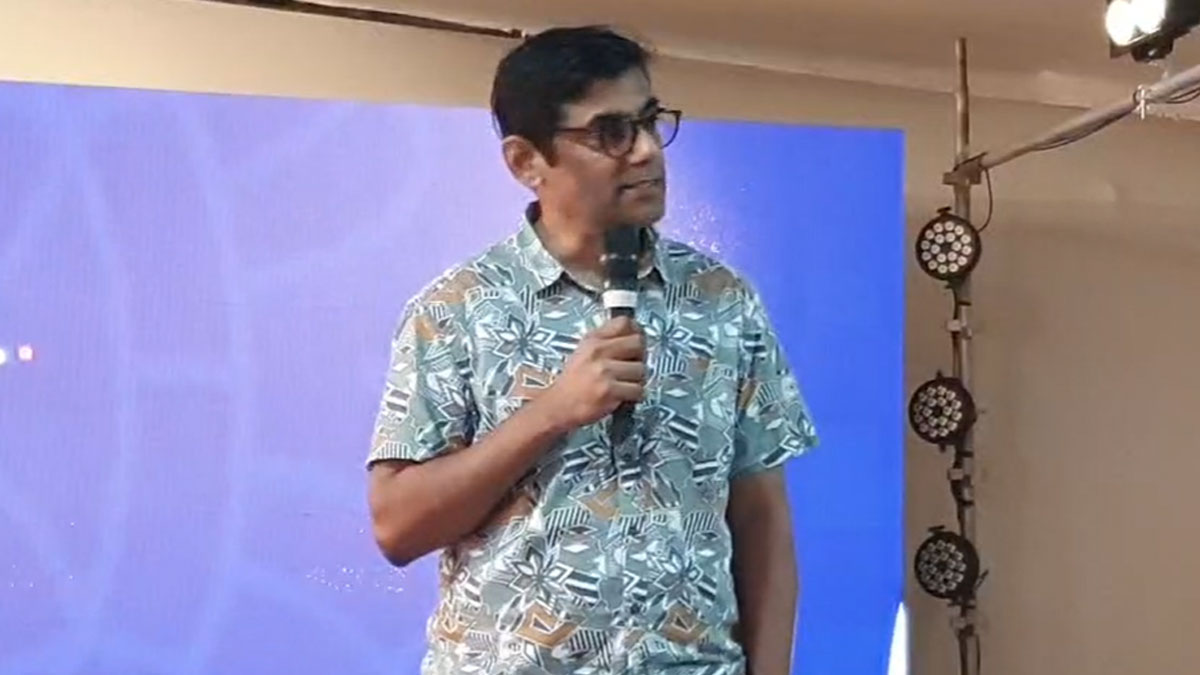 It was also a valuable moment for Fijians to engage in a live video from Odisha where Swami Bichitrananda Mishra was a guest speaker. 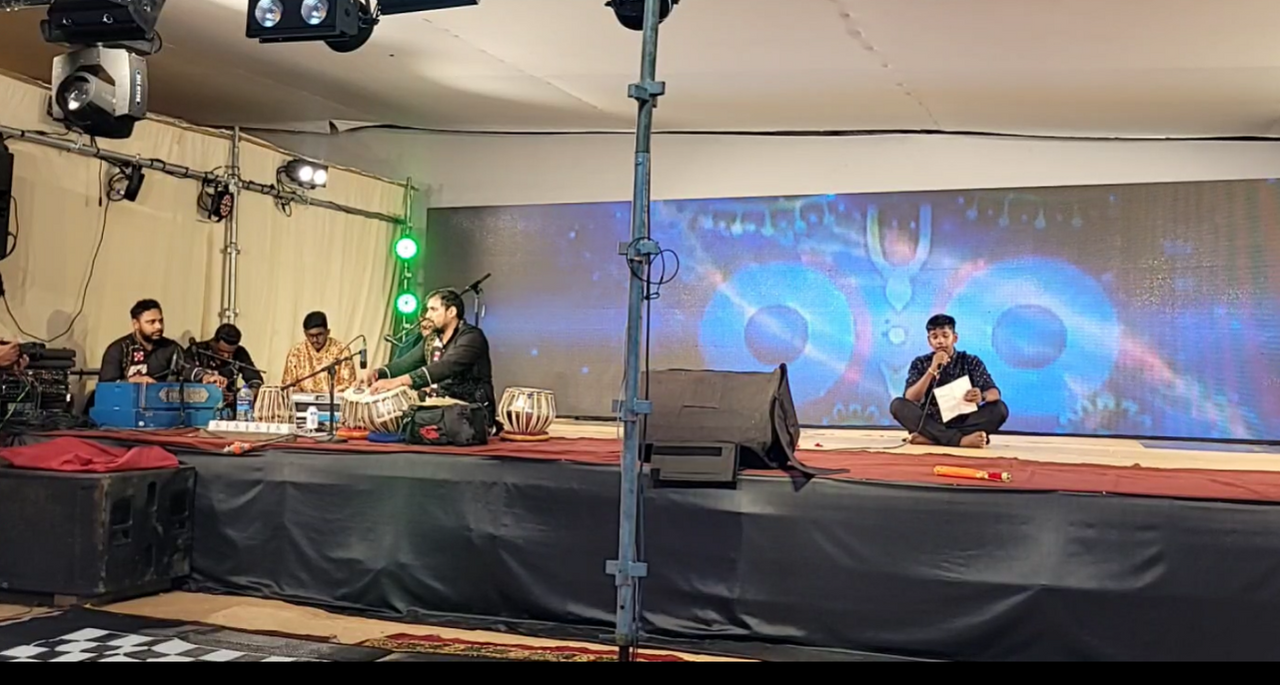 While speaking at the event, Indian High Commissioner to Fiji, P.S. Karthigeyan says Fijians witnessed a very rich tradition of Odisha which has been happening in India for 1,000 years with more than a million people engaged.

He adds it gave a glimpse of the historical state of Odisha.

He says India is a land of ancient civilisation which is very rich with religious and spiritual tradition.

A man and his wife who sexually exploited two young girls in Nakasi two years ago, will spend 16 years and 10 months behind bars. The man and his w... 10 minutes ago
LATEST NEWS

Fiji has recorded 66 new COVID cases since Friday. 14 new cases were recorded on Friday, 36 cases on Saturday, 10 cases on Sunday and 6 new cases ... 3 minutes ago

5000 youths are expected to benefit from the Open Skills Training that will be provided by the Commonwealth of Learning in partnership with ... 5 minutes ago