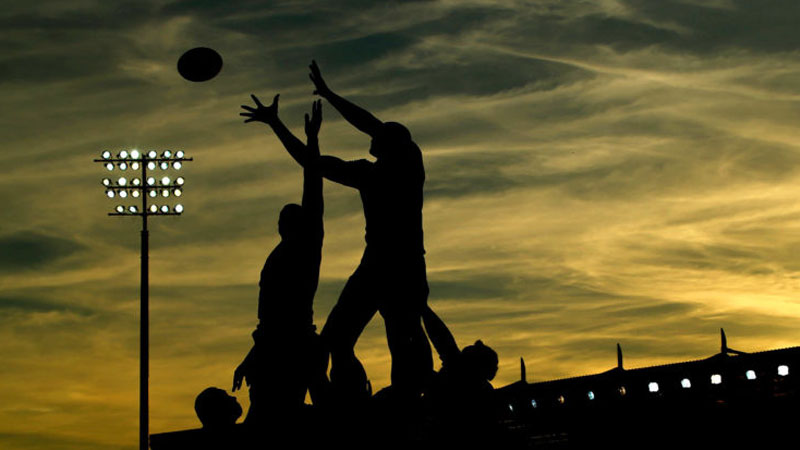 Rugby Australia has confirmed that the Fijiana Drua will join Super W in 2022 which is a women’s competition involving Australian Super Rugby teams.

They will be based in Australia for the entirety of the competition with their squad set to be confirmed later today.

Rugby Australia CEO Andy Marinos says Buildcorp Super W is one of the leading women’s products in Rugby and to be able to expand the competition to involve the Fijiana Drua will not only aid in our growth as a rugby nation but also in providing more opportunities for the players.

Marinos says they look forward to seeing that familiar Fijian flair and there has never been a more exciting time to support women’s rugby.

Australian Minister for International Development and Pacific, Senator Zed Seselja says now more than ever they need to stand shoulder to shoulder with their Pacific family.