Fijiana 15s ready to take on Japan at 5pm Sunday

Fijiana 15s ready to take on Japan at 5pm Sunday 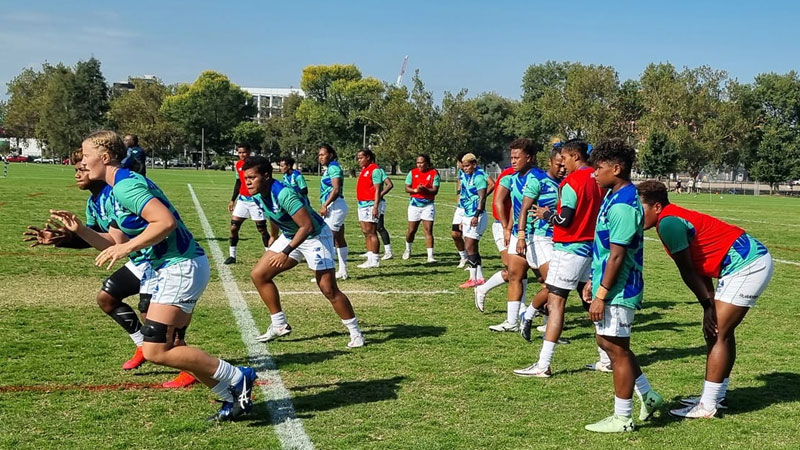 Four new overseas-based players have been included in the 32 member squad for the Rooster Chicken Fijiana 15s side for the tri-series competition against Japan and the Wallaroos.

He says these players were always on his radar and he has been in contact with them throughout the season.

Seruvakula has also retained his core players from the Fijiana Drua who will play a vital role in the test matches.

Out of the 32 players, only 11 have played test level for Fijiana over the past few years against Samoa, Tonga, Papua New Guinea and Hong Kong.

Seruvakula says the two test matches against Japan and the Wallaroos will boost their preparation for the Rugby World Cup as they will be able to blend the right mixture and get to build a better combination.

The Fijiana 15s will meet Japan at 5pm Sunday and they will face the Wallaroos at 7pm next Friday.

The COVID-19 vaccine roll out for children aged 5 – 11 years will be announced either tonight or tomorrow morning after the launch earlier ... 13 hours ago
More News
TOP