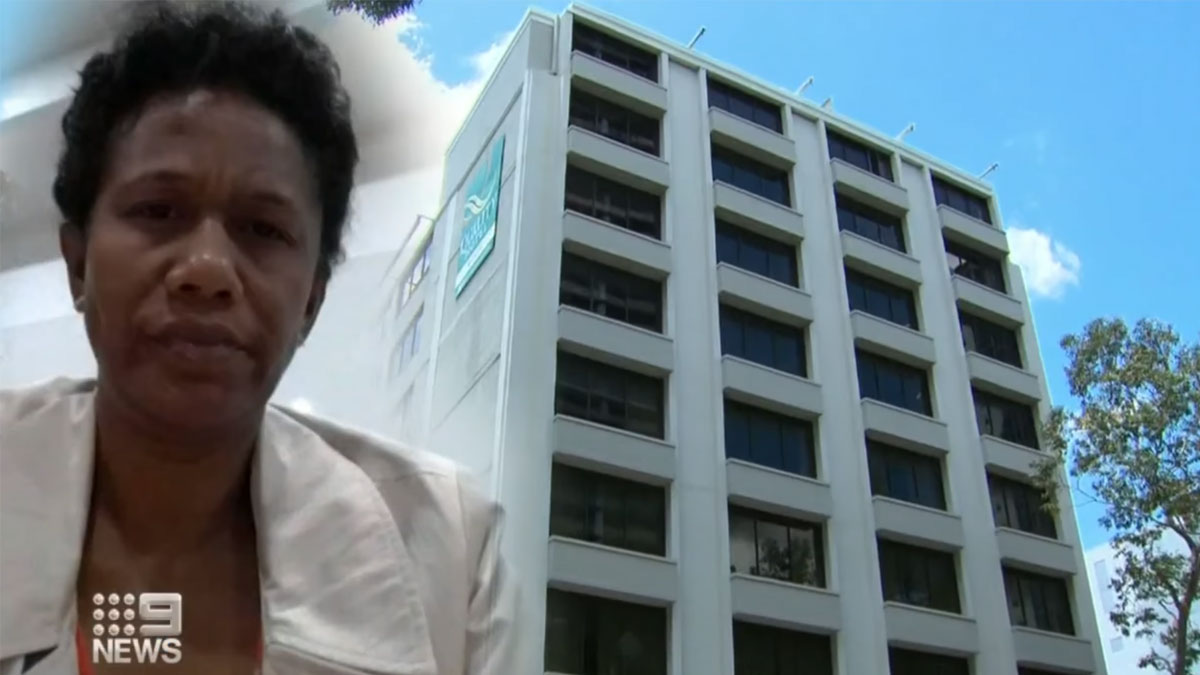 40-year-old Vitorina Bruce was found at the Quality Hotel Ambassador Perth on Sunday.

"I wish she was here, just to hear her voice one more time, or just to see her face."

These were the words shared by Seremana Tikomailautoka, whose mother was allegedly stabbed to death at the Quality Hotel Ambassador Perth on Sunday.

Tikomailautoka says she last spoke to her mum on Saturday, but she did not know it would also be the last, as she was found dead hours later.

40-year-old Vitorina Bruce moved to Australia in May as part of the Pacific Australia Labour Mobility Scheme.

She left Fiji on a 3 year contract to work in the Hospitality industry to support her 5 children.

It is understood that she was visiting a guest at the hotel.

The family has set up a gofundme account to bring her body home, and daughter Seremana says they just want to see their mum for a last time.

Police have charged a 42-year-old man over the deadly hotel stabbing.