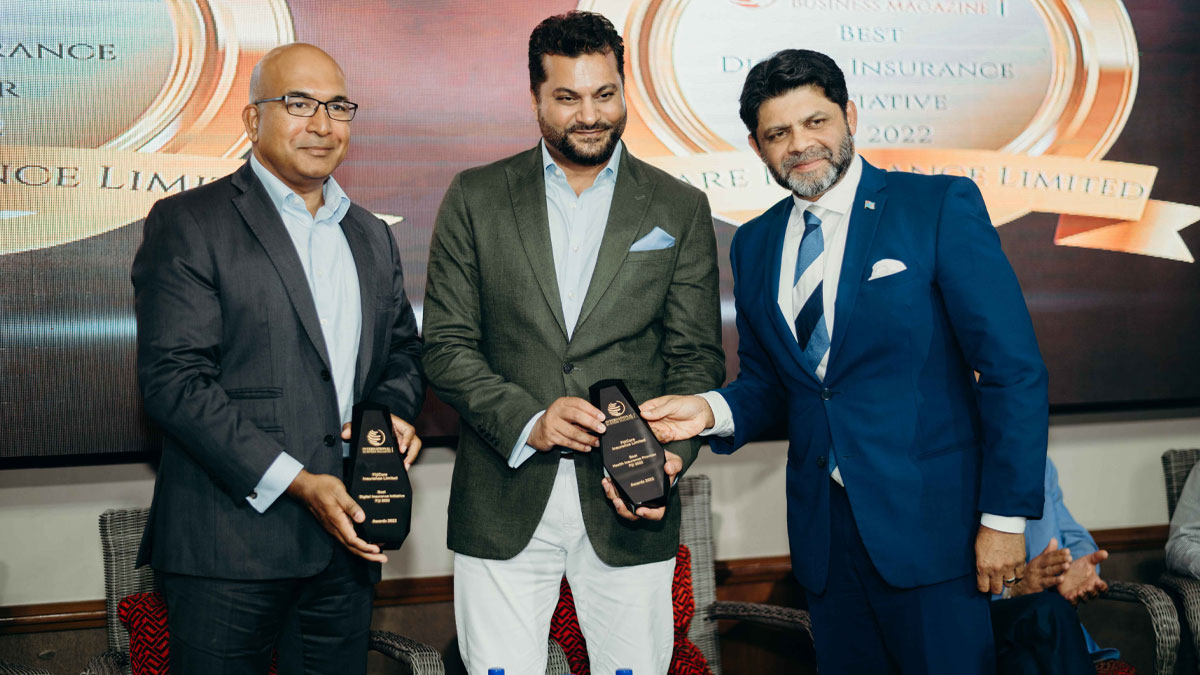 As the company celebrated its 30th anniversary last night, FijiCare Executive Director Avi Raju says they are thrilled to add these awards to their achievements for which he would like to thank the entire FijiCare team.

Raju says they continue to focus on introducing innovative products and technology driven solutions for its customers in Fiji and the Pacific. He says FijiCare achieved an all time high revenue, net profit and distribution of dividends for the year ended 2021.

Raju adds the last few years have been very challenging because of the pandemic but they remained resilient.

Acting Prime Minister and Attorney General Aiyaz Sayed-Khaiyum says as a government they have always reached out to the private sector to get them to push their goals.

Sayed-Khaiyum says they want the private sector to make money but they also want them to be on the cutting edge of innovation and introduction of technology.