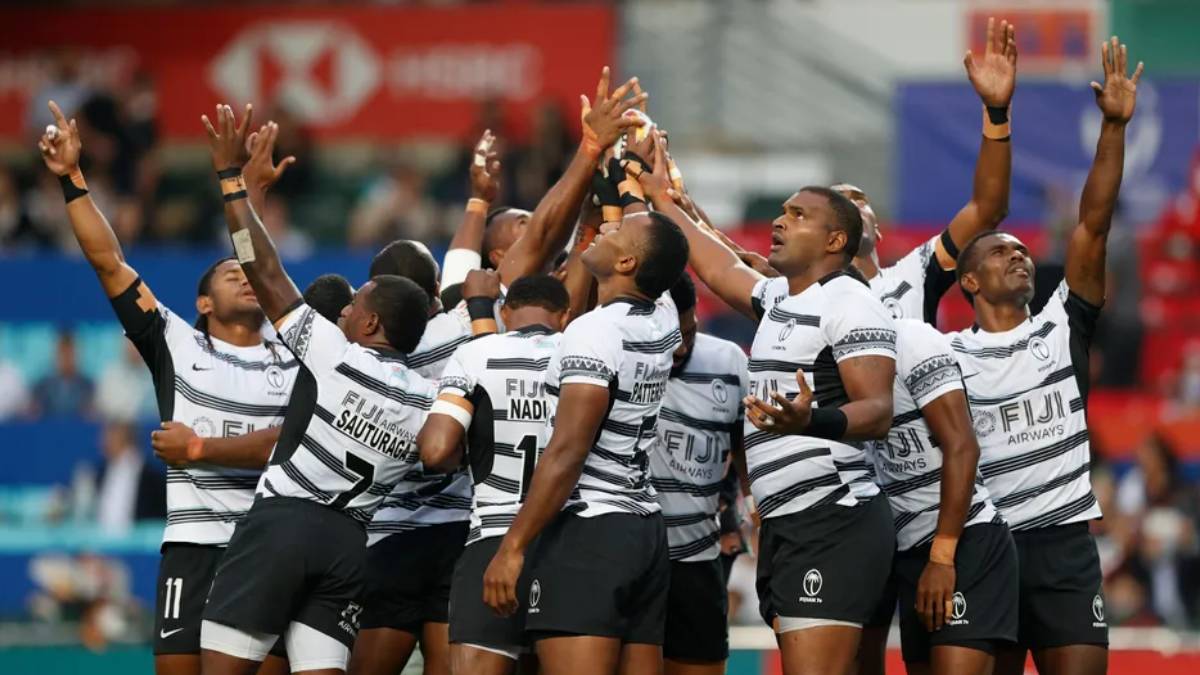 The Fiji Airways Men’s 7s team put on a scintillating display of 7s rugby as they thumped USA 24–0 to top pool C and head into the cup quarter-finals unbeaten.

Speedster Vuiviawa Naduvalo scored a hat trick as Fiji led 19-0 at half time.

Magic man Iowane Teba added his name to the points tally seconds into the second half extending Fiji’s lead to 24-0.

USA tried hard to capitalize on the opportunity after debutant Josevani Soro was yellow carded, however the Fijians put up a solid defence until the last minute.

Fiji will face off against South Africa at 3.50pm in the second cup quarter-final this afternoon.