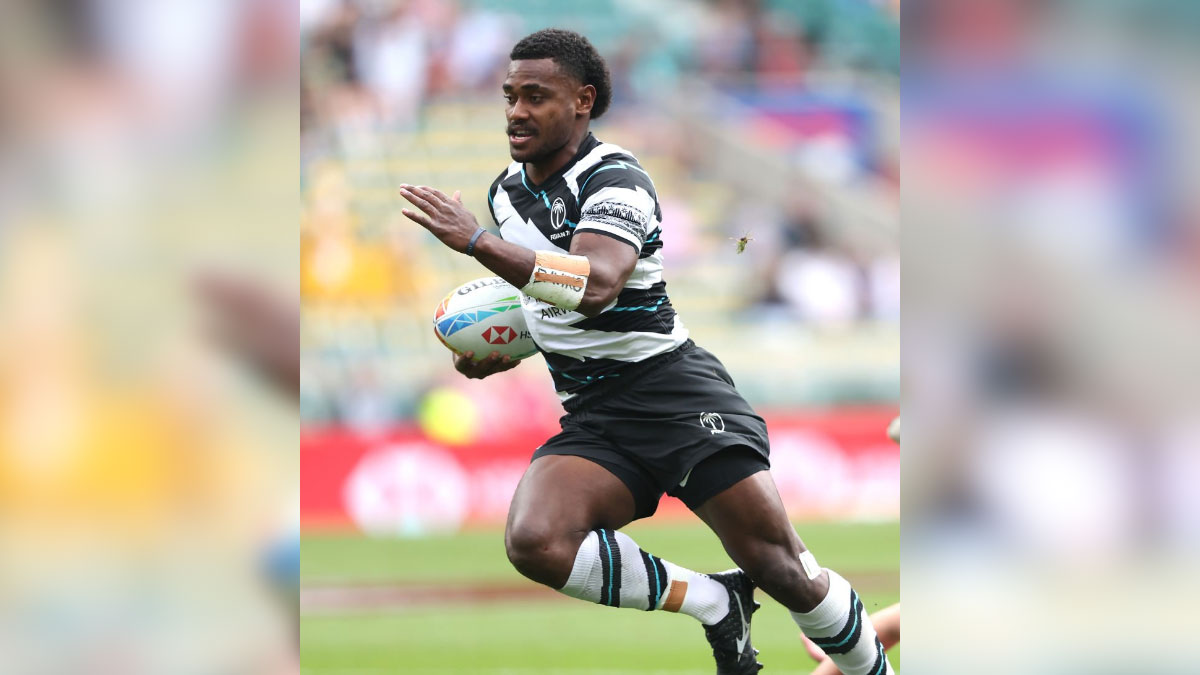 The Fiji Airways Men’s 7s team has topped pool C and will face Scotland in the Commonwealth Games gold quarter final after beating Wales 38-24 in Birmingham.

The Fiji 7s team led 26-7 in the first spell with Filipe Sauturaga crossing the line after 30 seconds of their game against Wales.

Wales came hard in the second half but Kaminieli Rasaku scored the last try.

Fiji thrashed Zambia 52-0 in their first game and beat Canada 19-12 in their second match.

The men’s gold medal quarter-finals will begin at 7.26am, and the bronze medal match kicks off at 7:12am Monday followed by the gold medal final.

You can catch the live commentaries of Fiji’s games with our rugby commentators Mere Moto, Mark Rasekaseka and Antonio Rahiman on Viti FM on 92FM, 92.2FM and 92.6FM.